Success through succession: EOTs as an exit strategy

Handing over the reins can be one of the most difficult things a founder must do, especially if the core values of the firm – and the staff who helped build them - are to be protected going forward. Employee ownership can hold the answer to many succession planning challenges. 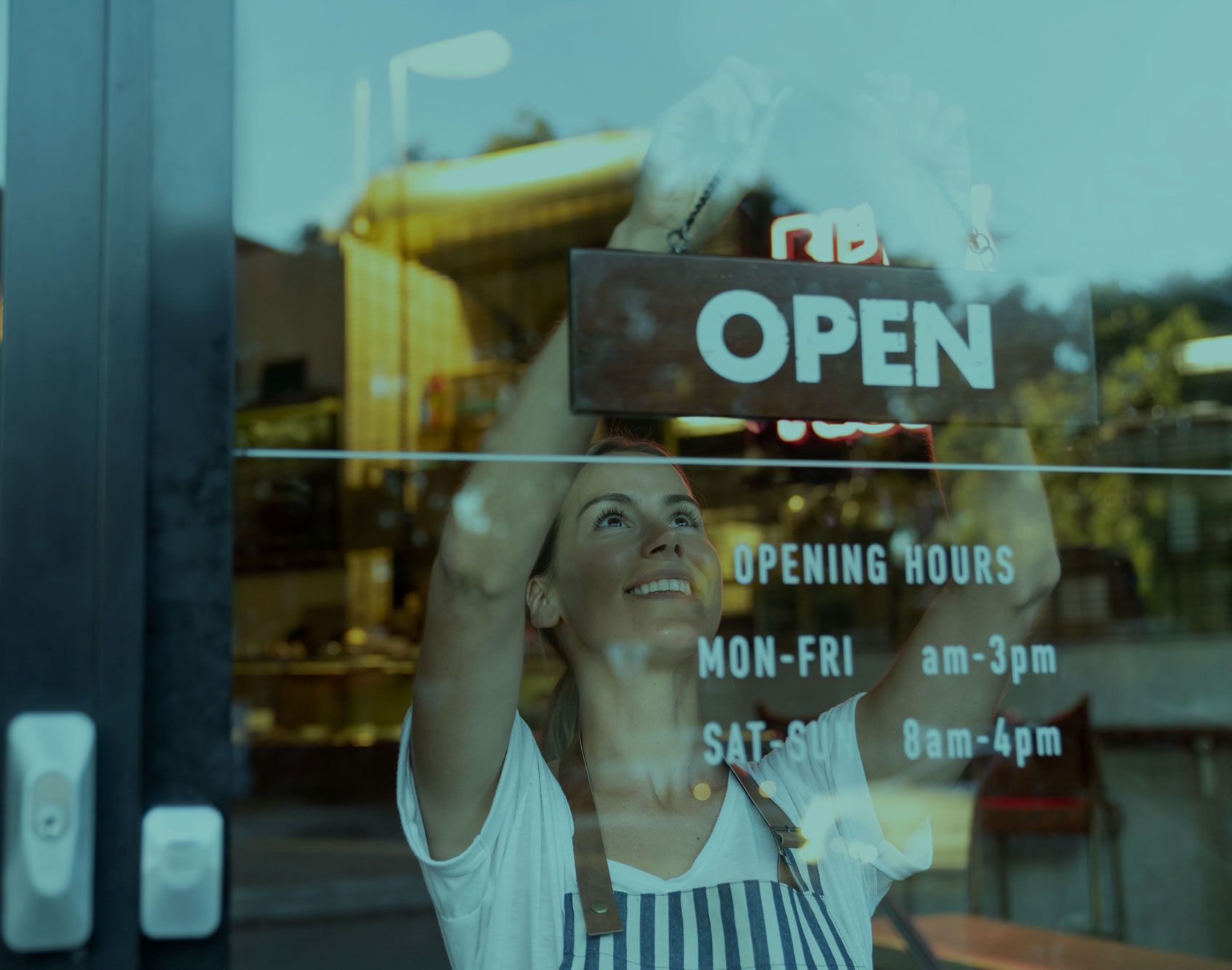 What is an EOT?

The Employee Ownership Trust (EOT) scheme was introduced by the UK government in 2014. It enables a company to become owned by its employees via a trust. EOTs hold a controlling stake in the underlying firm and, as a legal requirement, must benefit all employees on an equal basis.

The John Lewis Partnership was one of the pioneers of the structure. Other high-profile examples include outdoor adventure company Go Ape, which sold 90% of its shares into an EOT in October 2021. Also Aardman, the UK’s biggest animation production company and creators of Wallace and Gromit, which became an employee-owned business in 2018. On selling 75% of the business, the founders described it as a ‘continuity deal’ and an effort to avoid its future sale to a major studio.

Although it is still relatively small, at an estimated 850 businesses, the overall EO sector grew by more than 30% in 2020, with the EOT accounting for the majority of these conversions. In 2021, a further 210 owners transitioned their businesses using the EOT model, according to figures released by EOT specialist adviser RM2. This brings the total number of EOT-owned businesses to 700 – versus only 220 in 2018 – with many more in the pipeline.

EOTs count for 1 in 20 UK private company sales in the UK but it could be many more – it’s not always in the best interest of the people who advise business owners to suggest the EOT as an exit path.

Employee Ownership in the UK - key facts and figures)

IS AN EOT RIGHT FOR YOUR BUSINESS?

Founders at thousands of SMEs and family-run businesses will be looking to exit their business or change its ownership in the next five years. Learn more about how employee ownership could be the answer for you.

The EOT structure is suitable for any business size or sector. It is popular among professional services firms because they tend to be purposeful businesses where the owners want to see the business continue. But it is equally applicable to engineering companies, childcare facilities etc.

There are four key areas where EOTs can provide a positive solution:

The most typical route to employee ownership is from private owners – an individual entrepreneur or family business. Yet studies have shown that many family-owned businesses and SMEs do not have a succession plan. This lack of planning sometimes results in a distressed succession caused by illness or financial pressure. Transitioning to employee ownership via an EOT, however, provides the opportunity to plan for the succession and should be considered alongside other succession options such as MBOs and trade sales.

To qualify as an EOT, a sale must meet the following conditions: 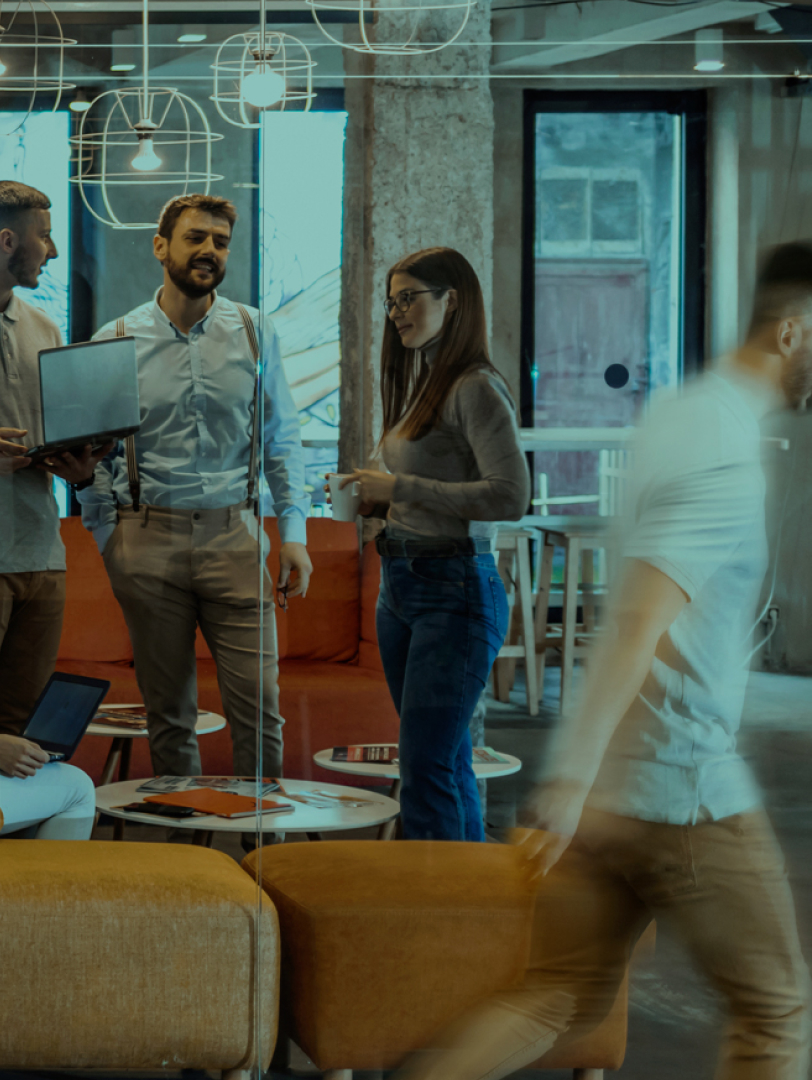 The Benefits of EOTs

Research suggests that employee ownership boosts productivity, improves employee retention, and strengthens performance over the long term. Renewing employee engagement is high on the agenda for many businesses in the current climate, especially those that have struggled during the pandemic or seen staff motivation drop due to furlough or work-from-home schemes.


An owner who focuses solely on the tax breaks will fail to undertake the crucial cultural changes so important to making a sale to an EOT work” – Chris Budd, Eternal Business Consultancy

The government commissioned the Nuttall Review of Employee Ownership (July 2012) which resulted in Schedule 37 of the Finance Act of 2014. This introduced generous tax reliefs for employee-owned firms with indirect employee majority share ownership through EOTs. There are tax benefits for both owner-vendor and employee-buyer, including:

There is a total capital gains tax (CGT) exemption on all gains made when a majority interest is sold to an EOT.

If, on the other hand, shares are sold outside of this structure – for instance, in a trade sale or MBO – the vendor would pay 10% CGT after entrepreneurs’ relief. There is no risk of CGT clawback after the year of completion and the following financial year.

More than the tax breaks: the bigger picture

EOTs are often marketed for their tax sweeteners, but this misses the bigger picture. There are much broader benefits to taking the EOT route and selecting this model should be based on philosophical considerations as much as financial drivers.

Employer benefits
04  How it works

Operational management and corporate structure are unchanged - the management is still responsible for the day-to-day operations, with board oversight. But a ‘meaningful’ stake for employees goes beyond financial participation. It underpins organisational structures that promote employee engagement, e.g. having employee trustees or an employee council. 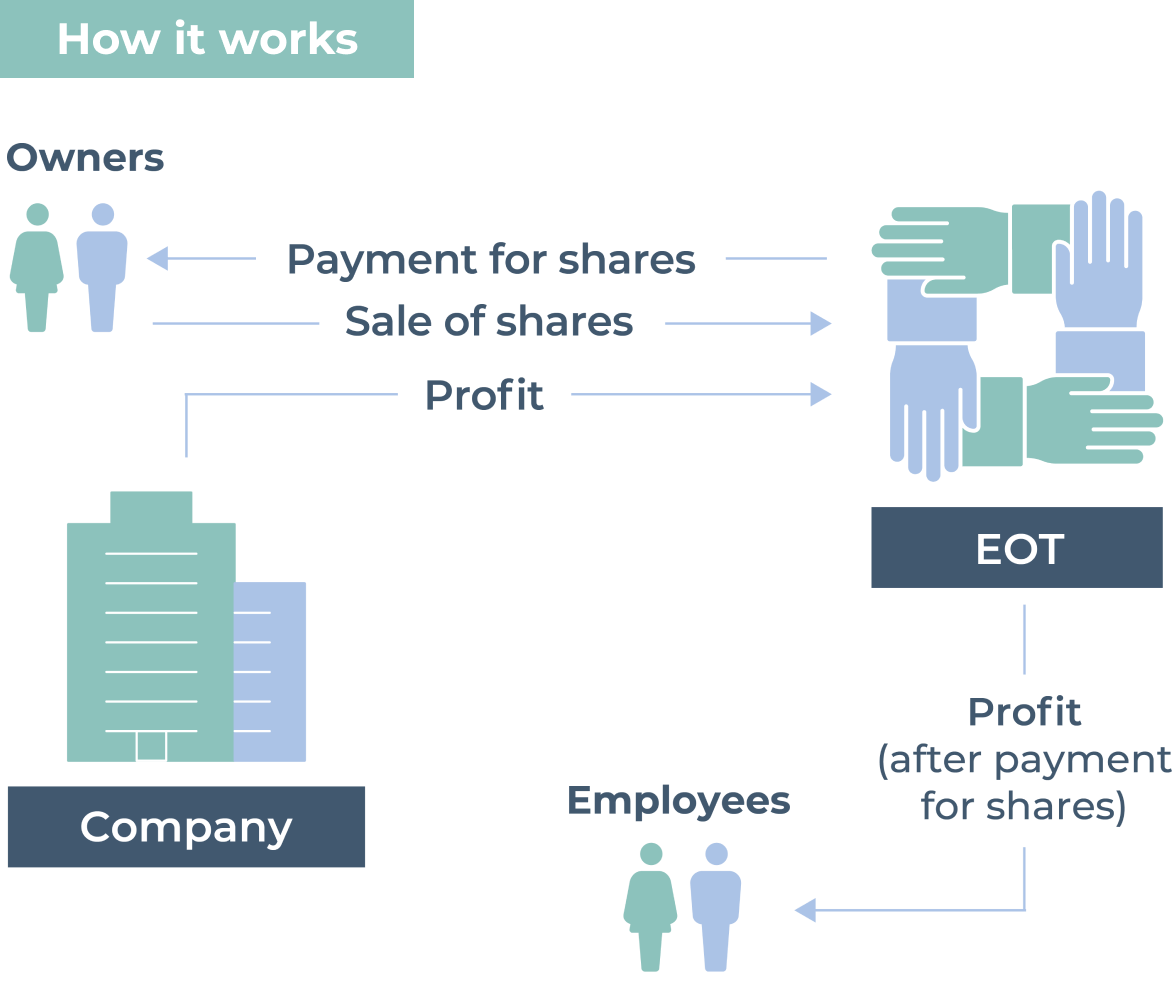 A common obstacle to converting an existing business to employee ownership is the limited availability of capital funding. The EOT framework offers capital gains tax relief to business owners who can self-fund a business conversion. Although employees can finance a buy-out with their own cash, in practice this is usually a minor source of capital. 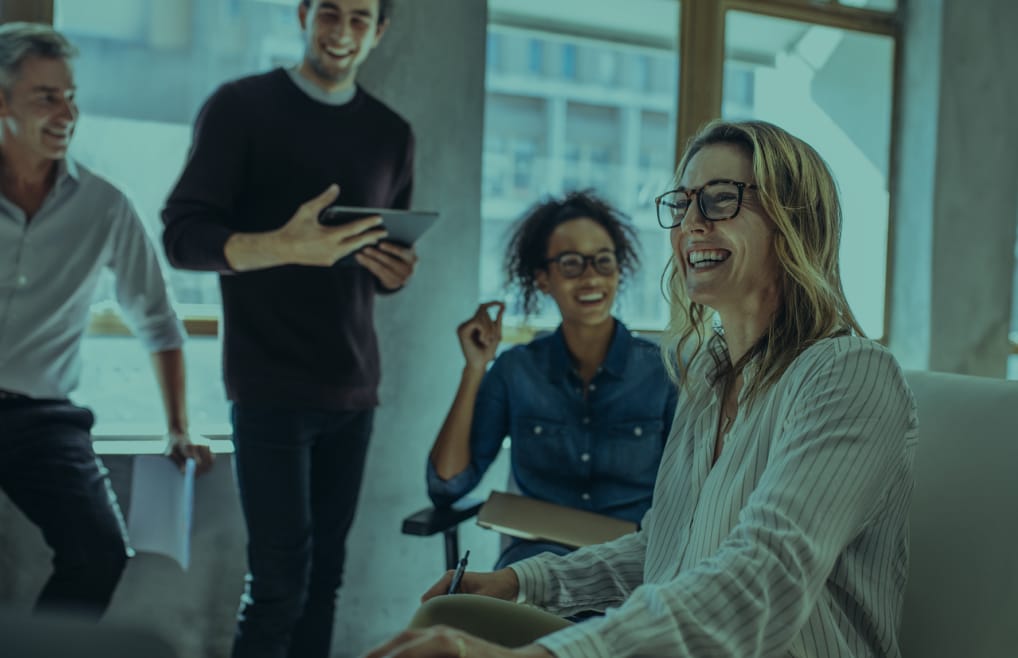 Some banks have supported EOTs but they are not major players in the space. More stringent lending criteria following the global financial crisis (primarily Basel II regulations) made them reluctant to lend to SMEs, especially for cashflow loans (which have a higher risk score than lending against fixed assets). So alternative finance providers like ThinCats - with knowledge of SMEs and credit processes that are tailored to the specific market - are filling this gap.

IS AN EOT RIGHT FOR YOUR BUSINESS?

Follow our social channels for latest news and insights.

If you are a professional adviser or private equity investor looking to arrange funding for a mid-sized business, get in touch to find out how we can help