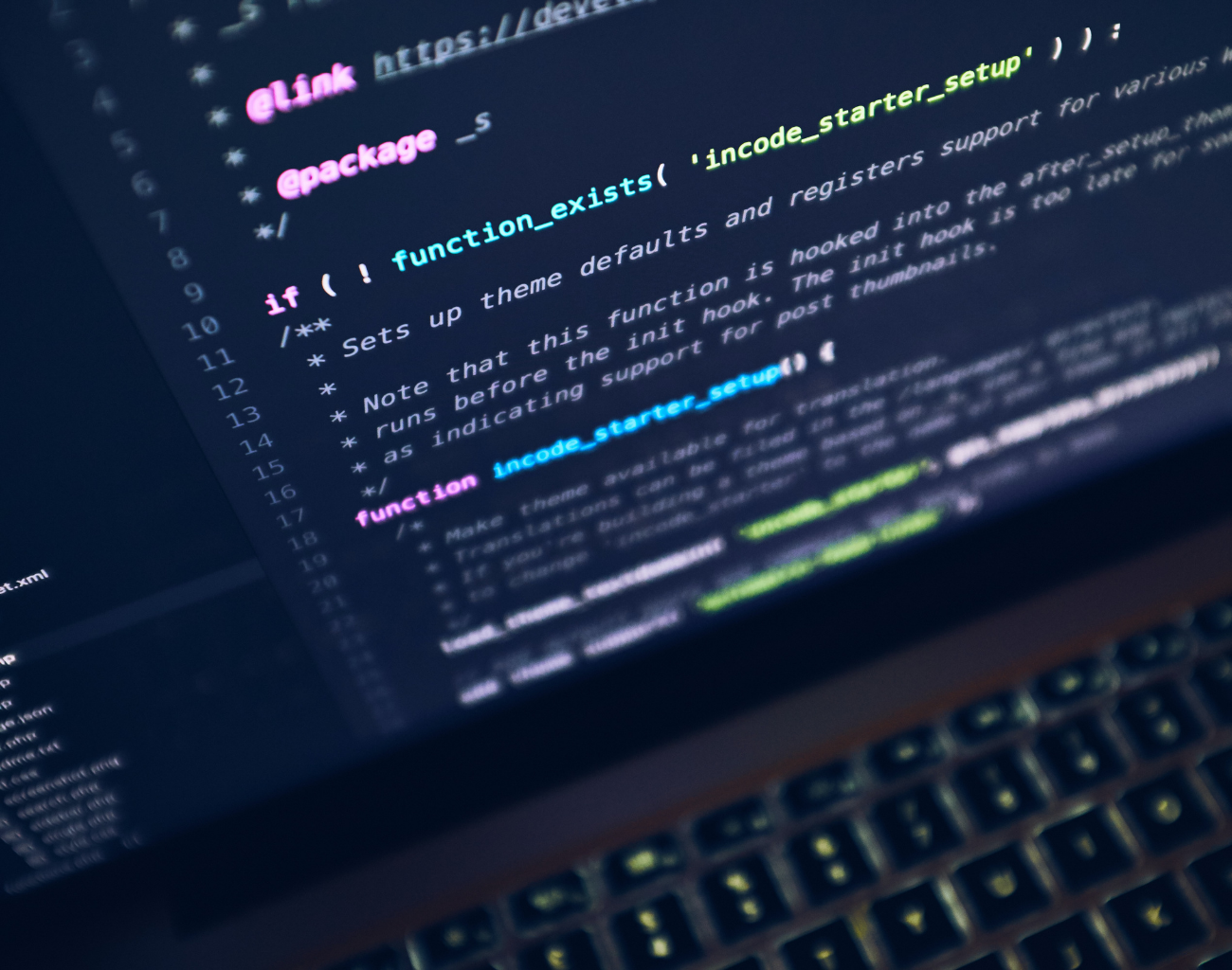 After ensuring that the company was on a strong growth trajectory, Sean Elliott, founder looked to its next stage: “We started looking at this in 2012,” he says: “I was coming up to 50, and we began to look at an exit strategy and a business plan to support that. I considered the usual options such as a trade sale, but came across the concept of employee ownership.”

The company needed £1m to finance the transition, and went looking for sources of capital.

“We had a beauty parade and narrowed down potential funding sources to two – ThinCats and a conventional high street bank,” explains Sean. “While the bank’s business development people were keen to construct a loan that was viable for us, when it was referred to the credit committee we were presented with more draconian covenants, such as a shorter repayment term and taking all our business to the bank, which made the deal a lot less attractive.”

And, while the ThinCats team made the process “easy and straightforward”, says Sean, “we never got to meet anyone from the bank’s credit committee – it was like dealing with a third party we never saw.” So ThinCats became the preferred option.

There are 32 employees, all with a stake in the business as a result of the ThinCats financing. “The loan has allowed us to transition to full employee ownership, facilitating my succession,” says Sean. “When we complete the second five-year phase, we may well look to ThinCats to refinance that.” We never got to meet anyone from the bank’s credit committee – it was like dealing with a third party we never saw.