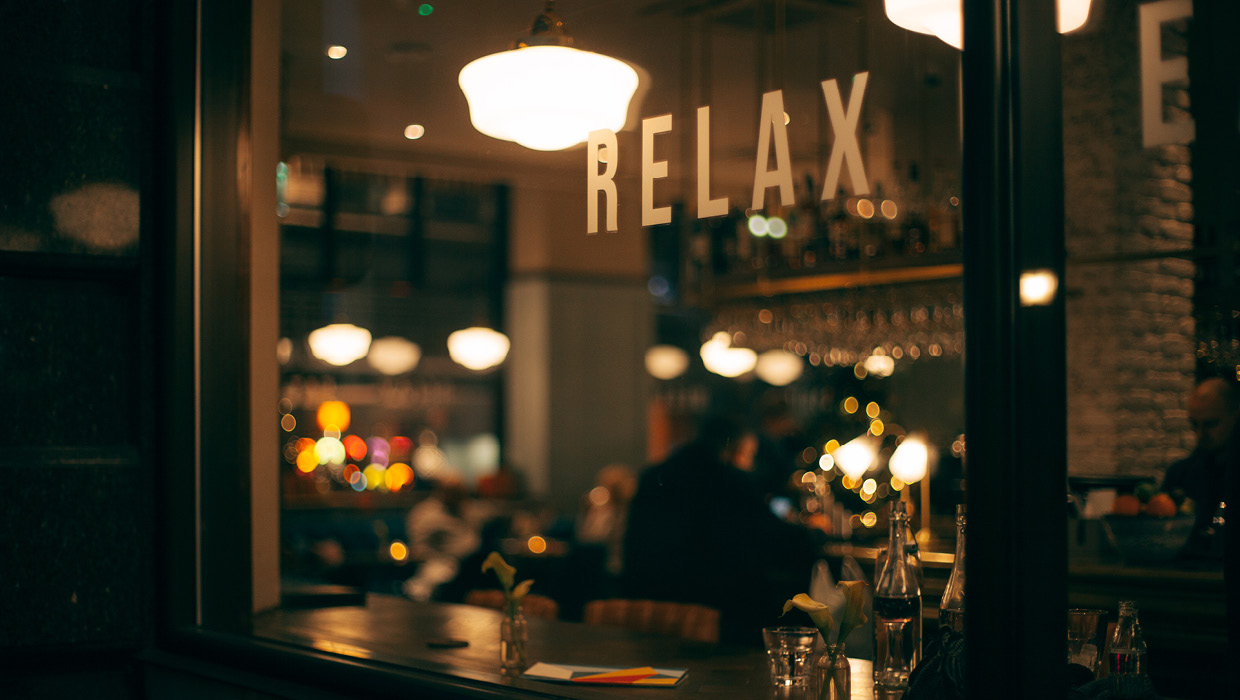 Why you shouldn't make a meal out of restaurant finance

Eating out is a British business success story. Consumer spending in restaurants has risen over the past five years, reaching £22.5bn in the last quarter of 2018. The number of restaurants and mobile food operators has tracked this upwards, reaching nearly 87,000 in 2017.

Yet, as one US restauranteur commented in Forbes magazine, “bank robbers are more welcome by lenders than customers looking to finance restaurants”. The situation is not so very different over this side of the pond.

Bank of England statistics over the past three years show a decline in gross bank lending to wholesale and retail businesses. Although the BoE doesn’t drill down into the sectors this subsumes, anecdotally this is the experience of many in the restaurant trade – one that has worsened over the course of a decade. 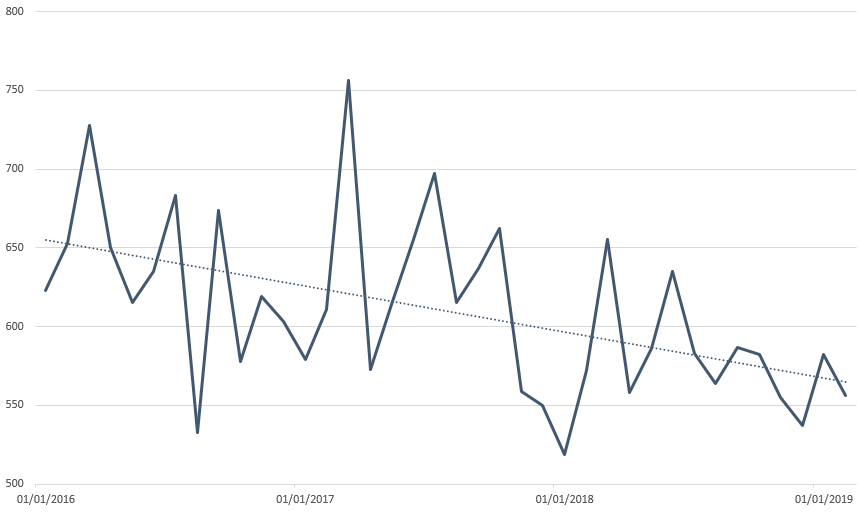 You could ascribe some of this to the bad press that restaurant resilience has got over the past few years, with high-profile closures such as Byron Burgers and Jamie’s Italian hitting the headlines. But, as the figures above testify, this is only part of the story. Much of that story is one of success – although success circumscribed by access to capital.

Restauranteurs are frustrated by banks’ failure to understand how they make money, as there isn’t the personal contact with a bank manager that once there was, nor indeed the expertise in behind-the-scenes bank credit departments signing off lending decisions. This has been exacerbated by banks’ general pullback from the SME lending market, as capital adequacy restrictions limit traditional lenders’ exposure to riskier loans, such as to SMEs.

However good your business, access to capital remains tricky. One example of this is London-based operation, Flat Iron, which was frustrated with the lack of bank support for its expansion plans. This was despite several successful investments in the casual dining sector, with a number of restaurants across London offering affordable, high quality cuts of steak. The business has sales of about £15m, and a demonstrable ability to extend this successful run.

Flat Iron sought a funding partner that could provide the flexibility and expertise needed, and found specialist lender to UK businesses ThinCats, which was able to deliver a bespoke loan of £5m, structured to meet its needs in a matter of weeks. With profits almost doubling year-on-year, the loan from ThinCats will support the businesses growth plans for the following three years.

Charlie Carroll, who launched Flat Iron as a pop-up in a Shoreditch pub in 2012, said he was optimistic for the future, as “trading remains strong and we are seeing an increasing number of quality opportunities on the property side. We are looking forward to the chance to acquire some really amazing sites and are appreciative that ThinCats were able to see past the wider industry headlines and provide us the financial means to support our growth.”

This deal is a great example of alternative finance disrupting the banking market to allow a UK SME fulfil its potential. As a result, Flat Iron opened its seventh restaurant in January near London Bridge and had secured a further site in Spitalfields due to open in summer, with plans for at least one further opening this year.

Difficulties in raising finance are often exacerbated by the fact that restaurants generally don’t own the property they trade out of but, like many other businesses, rent. Banks like their loans to be backed by bricks and mortar, to give them the assurance that their cash is as safe as houses.

That’s why it pays restauranteurs to check out financing options from those who both understand their sector, and that don’t face the lending constraints of the banks. Those requirements are increasingly being met by alternative finance, of which ThinCats is a prominent representative in SME lending, having provided almost £500m to British SMEs, and now in the process of setting up a separate leisure fund, such is the level of interest from the sector.

Another successful example of this is London-based bar and restaurant, Wright & Bell, owned by Imbiba, a specialist investor in the UK leisure and hospitality sector, with 20 years of expertise. 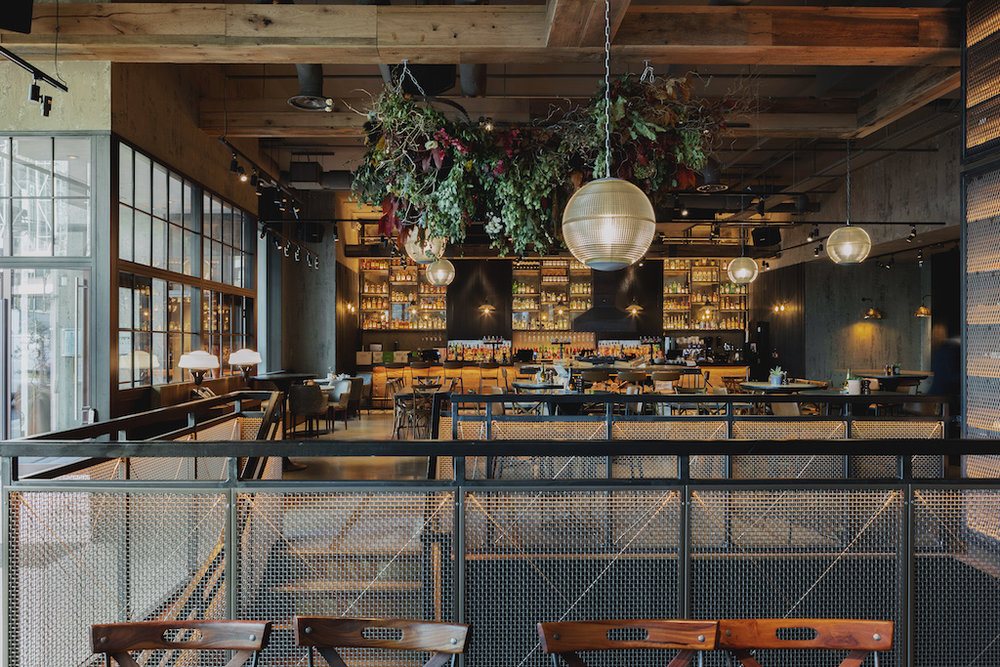 It recently acquired the lease of Kingly Court-based venue Whyte & Brown, near London’s Carnaby Street – “an extremely popular and vibrant destination in central London and presents us with an excellent growth opportunity,” according to Sarah Clark, Wright & Bell’s managing director.

The expansion needed funding, which is where ThinCats came in. As an experienced lender, ThinCats saw that Imbiba was exactly the sort of business it liked to work with, boasting a strong track record and an expert investment team. Simon Wheeler, Imbiba’s CFO, said: “ThinCats was an obvious partner for us. It is one of the leading alternative finance providers for growing and ambitious SMEs, and it really understands the sector.”

Whether you need capital for growth, acquisitions, consolidating existing financial arrangements or all of these, it really pays to talk to a lender who knows both your sector and your financing needs. This profile is one that is increasingly being met by alternative finance.

Is access to finance a barrier to SME growth?

Small business growth opportunities are being stymied through lack of capital, research has found . This is exacerbated because many businesses feel they are unlikely to get a loan to fund their growth plans.

One of the many areas covered in our recent online seminar with Sebastian Coe was how organisations that genuinely embrace diversity and inclusion not only recruit the best talent but also deliver superior performance.