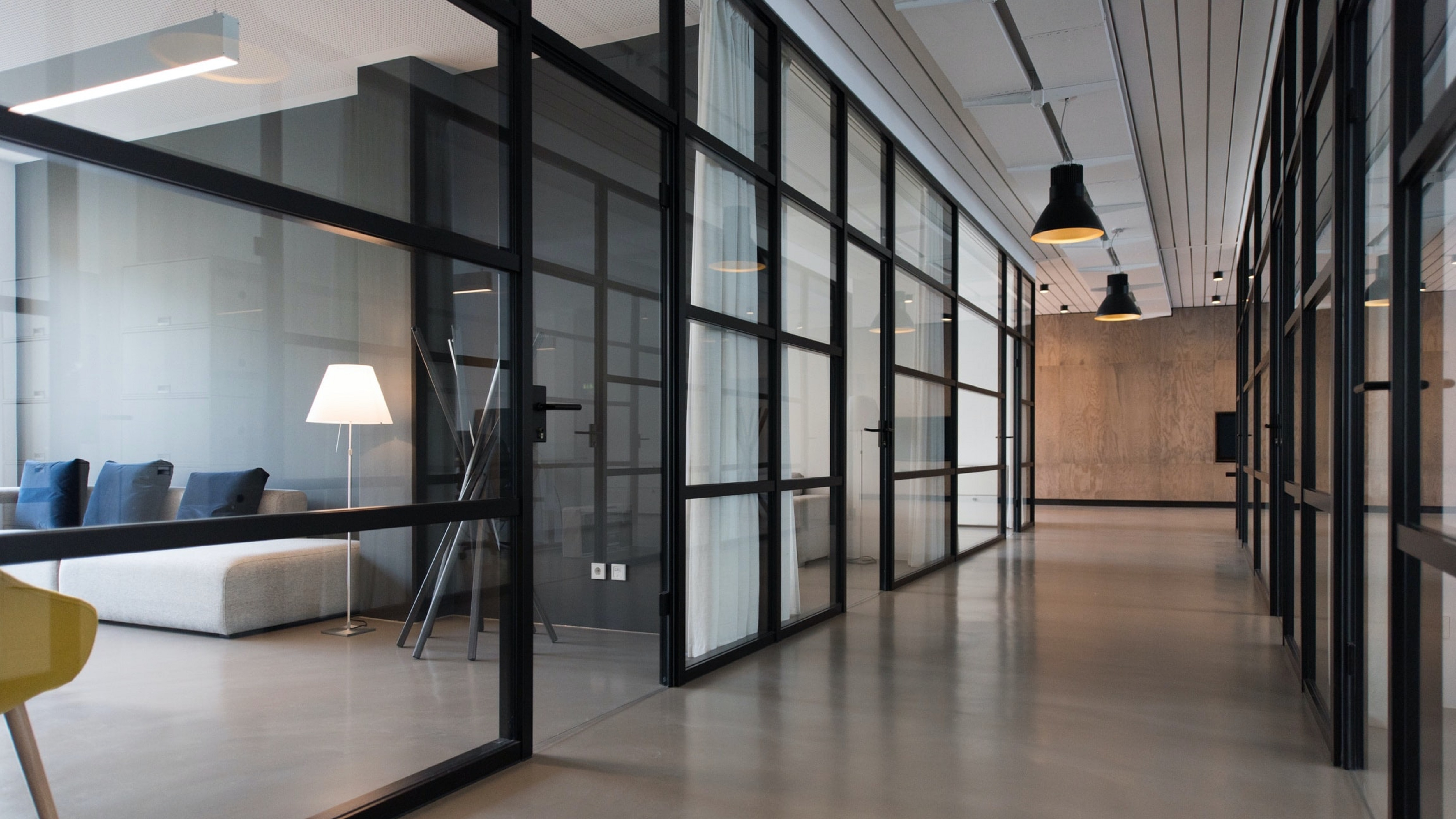 What does the future of office life look like?

ThinCats employees were asked to take part in a survey to record their views on the current working situation, and how they could see their working life taking shape in the future.

The ThinCats team are spread across the country, predominantly around the two main offices in Leicestershire and London, but also at satellite offices in Birmingham, Sheffield and Manchester, as well as a number of mainly home-based staff across the UK.  Some answers understandably varied across the different locations, but there were also a number of overall themes.

Views on travel was an area that varied greatly across the locations. In the Leicestershire office - which for most requires driving to the workplace - many will not have the option of changing their means of travel but were unconcerned about this.

In London, the team had mainly used trains and the tube system, or a mixture of both, to get into the office.  Since the corona virus outbreak, 68% have said that they are concerned about commuting in the future, and 36% have said that they will look to change their commute.

Across all locations, the lack of commute was viewed as a major benefit due to reduced costs and time savings. For those intending to make changes, the majority said this would likely include an effort to increase walking or cycling where possible. 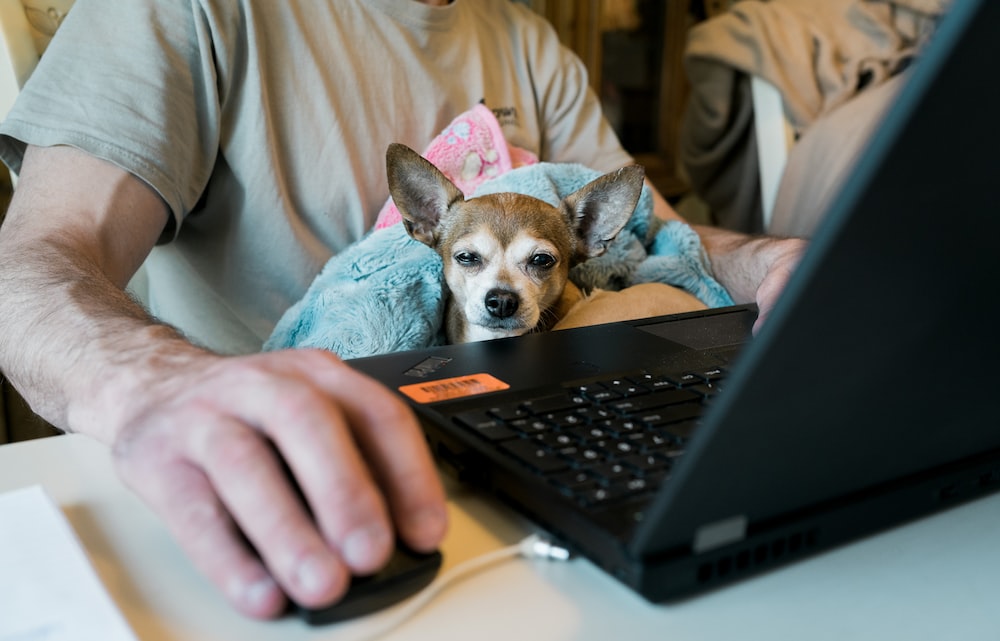 Feelings around home working and gaining a good balance between working and home/family life was an area that was more common across all staff.  Over two-thirds (69%) of staff that were previously office based felt that their work/life balance had improved during lockdown.  Three-quarters (75%) of all staff felt that they were more efficient when working from home, although 58% felt that they would be more productive once schools were fully open.

Working from home is not without its challenges though, and whilst the majority felt that their work/life balance has improved, many felt that the boundaries between work and home life had become blurred.  The lack of human interaction for some, a sense of isolation and a of change of scenery were also key themes in written responses.

When it comes to their view of the future, there was a unanimous agreement across all staff that they could not see going back to full-time, office-based working. Although two-thirds (66%) were comfortable about the idea of returning to an office environment (with social distancing and extra hygiene measures in place), 50% of all staff felt that the best balance would be half home-based working and half office time, whilst 34% felt that  predominantly home-based working with only occasional visits to the office would be the best way forward.

The full economic impact of the coronavirus crisis and how quickly we return to pre-covid levels of economic activity is difficult to predict. The Government seems keen to learn from the lessons of the 2008 financial crisis when measures to protect banks’ deposit holders led to a lack of vital liquidity for businesses.

6 months on from national lockdown: How the Alternative Finance industry reacted

As accelerating Covid-19 infection rates led to Boris Johnson announcing a national lockdown on 23 March, who could have predicted what the next 6 months would have in store for the economic health of UK businesses and the personal health of its citizens.

What business finance intermediaries are telling us about CBILS funding