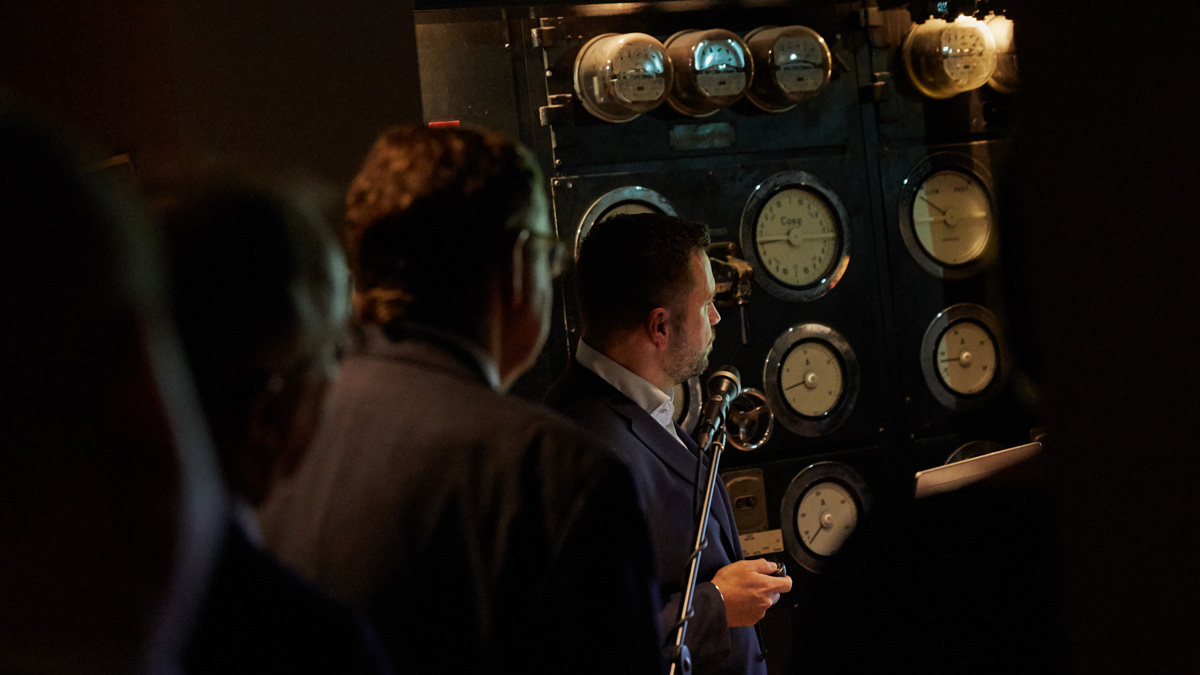 Ninety industry professionals joined the ThinCats team last week to unveil the next developments in the SME finance revolution.  The backdrop was the underground bunker where, on becoming Prime Minister in May 1940, Winston Churchill said, 'This is a room from which I will direct the war'. The Cabinet War Rooms sheltered the heart of the British military and government command throughout the Second World War, and now provide a fascinating insight into the strategies and planning behind the war effort. 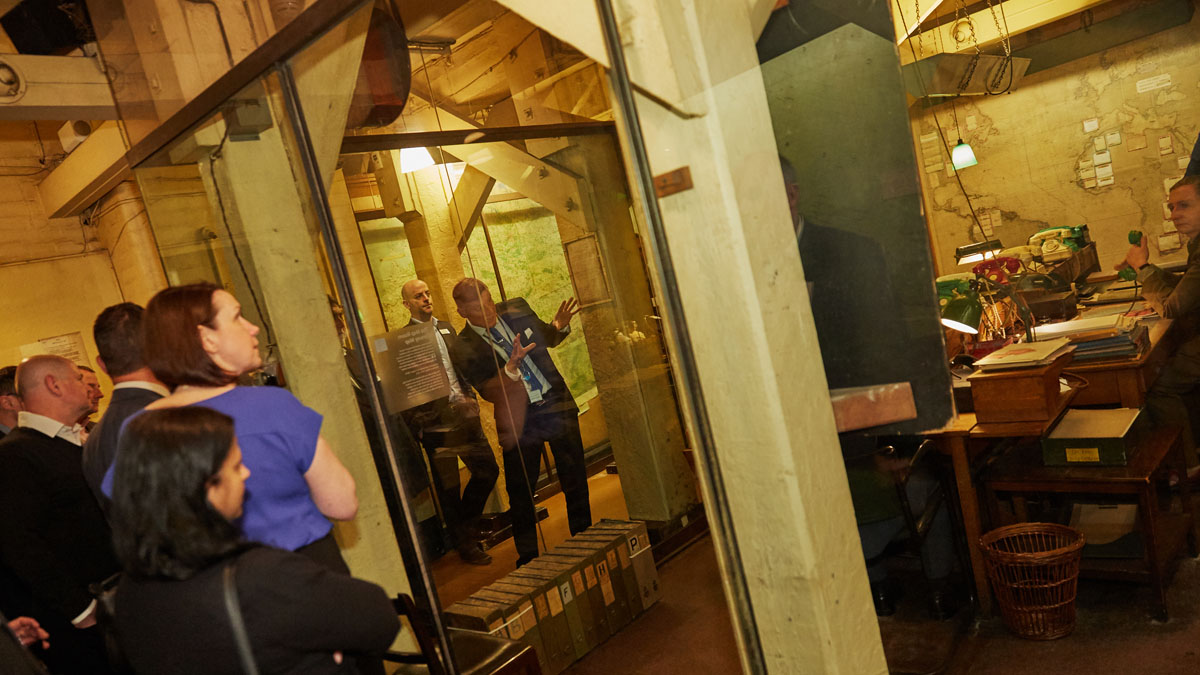 In the Harmsworth Room, housing the original 1940’s electric generator wall featuring fascinating LEDs, switches and dials, we introduced the London team, and explained how and why ThinCats does the deals that the high street banks simply can't do, and how we can help SMEs from across the capital achieve their growth ambitions.

Damon Walford, CDO, said: "It was apt that we chose the Churchill War Rooms for our London event. Our team in the capital have shown time and time again that they are prepared to stand up for what they believe in when it comes to funding growing SMEs.

"At ThinCats we like to think we are spearheading an Alternative Finance Movement that is revolutionising the way SMEs access funding by swimming against the tired tide of the traditional lenders; as Churchill said: 'Kites rise highest against the wind - not with it'. 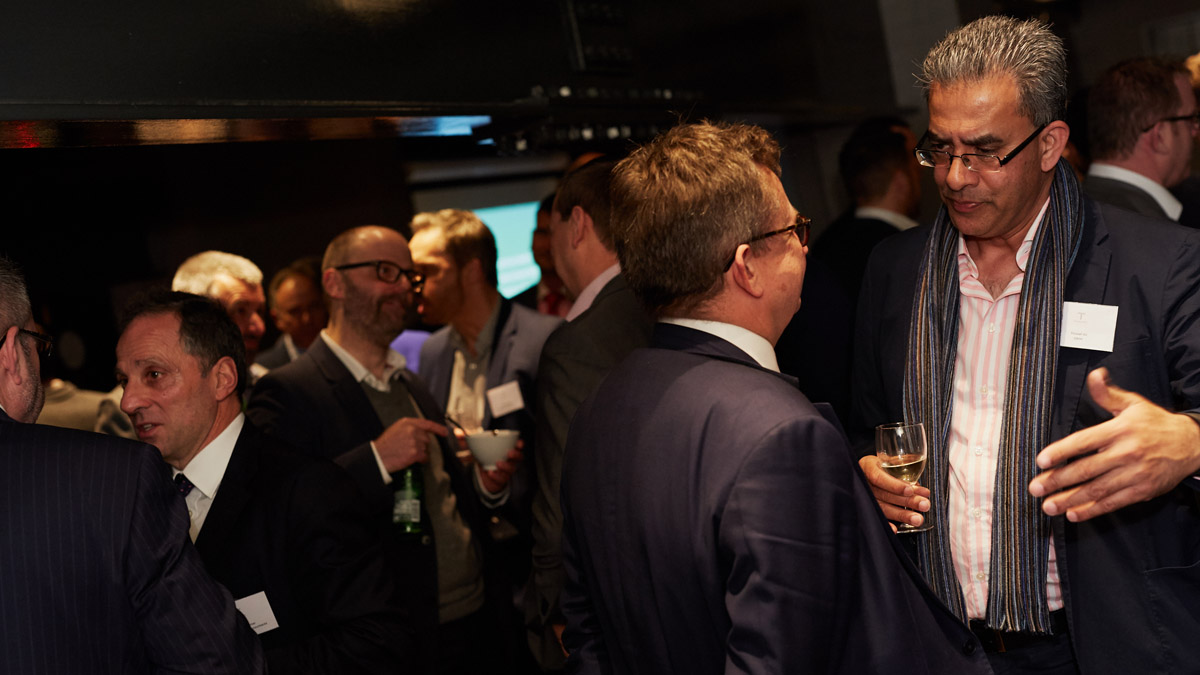 On Wednesday, 3rd April, ThinCats hosted the premiere of a short film showcasing the Academy of Contemporary Music (ACM) and its phenomenal growth story.