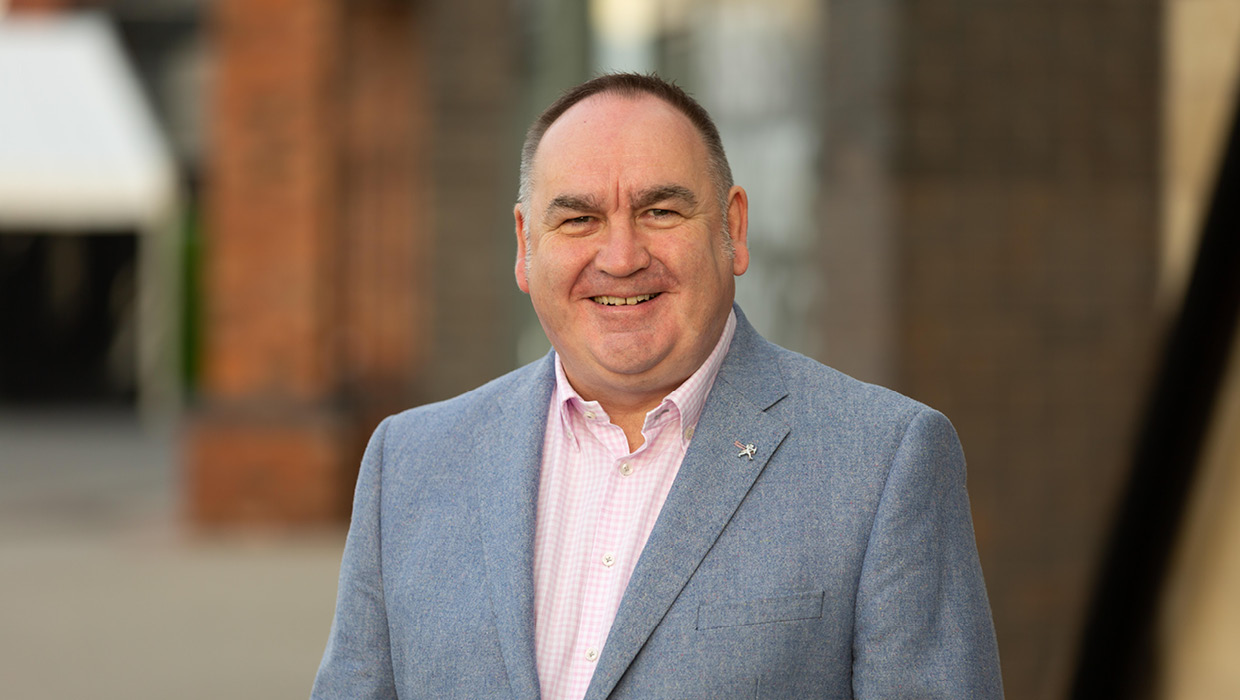 ThinCats extends credit team in the Midlands and North

Our team continues to expand as we appoint Rob Thompson to the newly-created role of regional head of credit for the North.

The move is part of our plan to increase the volume and quality of loans we are originating, by providing strong regional support.

Rob’s role will accelerate the rate at which we are able to structure and process loans, in the way that best addresses the needs of companies and investors alike.

Rob said: “I’ll be working alongside our origination team to shape and structure the deals, helping resolve any problems and being actively involved in the whole credit process right the way through to completion.”

Rob is supporting Geoff O’Brien in Scotland, Maureen Armstrong in the North East and Matthew Lawrence and Mark Tunley in the Midlands, with a further new recruit to be announced to cover the North West from March.

Damon Walford, Chief Development Officer, said: “Business borrowers are frequently frustrated when they deal with ‘conventional’ lenders, in that the Relationship Managers they deal with appear to be like a post-box into which they drop their requirements, with the decisions being made by a far-off and faceless credit team.

“That isn’t the case with ThinCats; we act as a Team and ask the right questions at the outset. We make the whole process more efficient.”

Rob added: “That’s what first attracted me to ThinCats – we understand how a business works and listen to its financing needs, rather than using a remotely-executed tick-box approach that frustrates so many companies trying to raise finance. ThinCats analytics are first class and the data-mining exceptional.”

Rob will join Originators in meetings with potential borrowers, particularly the larger or more complicated loans, to get a hands-on sense of the requirements.

Storyboarding to success. 5 years of funding with 3DD Productions

For our longstanding investors, the name 3DD Productions will be quite recognisable. Over the years they have successfully raised 15 loans through ThinCats, with continuing plans for growth.

Find out more about how we helped mid-sized businesses in 2020 and our funding outlook for the year ahead.

We are delighted to have partnered with Salt Edge, a leader in offering Open Banking solutions, to improve the efficiency of our upfront credit assessment and ongoing loan monitoring processes.