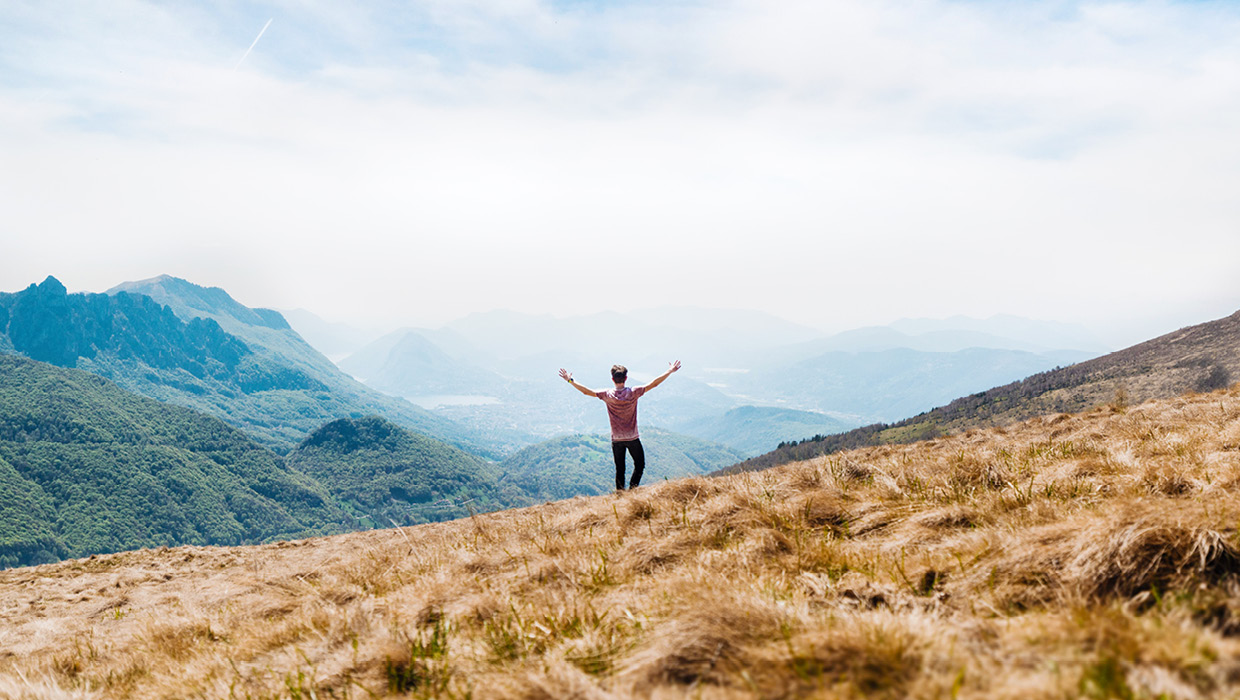 It’s why we’ve invested in creating teams of finance and credit experts based across the UK so that we can provide an excellent service to intermediaries and fully understand prospective borrowers’ funding ambitions early in the funding process.

We are delighted, therefore, when our investment in engaging with businesses and their advisers is recognised by local business communities. Our two most recent awards highlight our growing presence in the South West and South Coast regions. 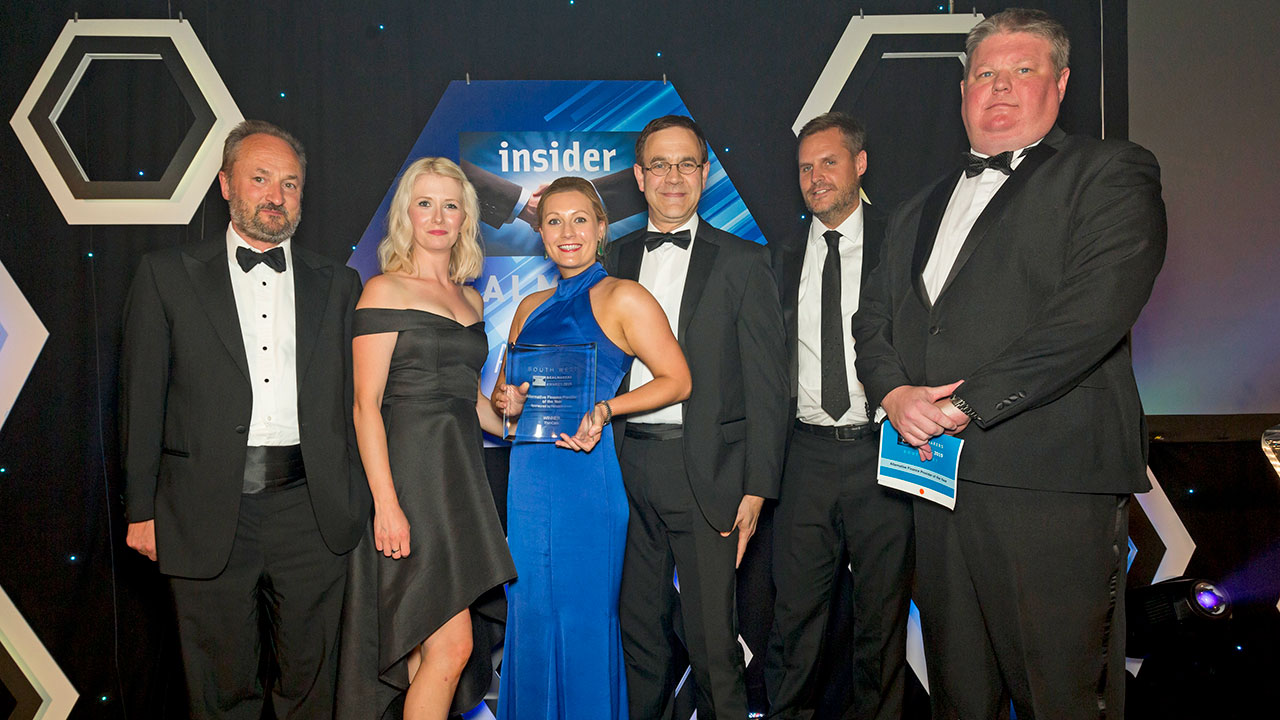 At the end of June ThinCats won Alternative Finance Provider of the Year at the South West Dealmakers awards in Bristol. The award recognised the alternative finance provider that has had the most impact on deals in the South West. 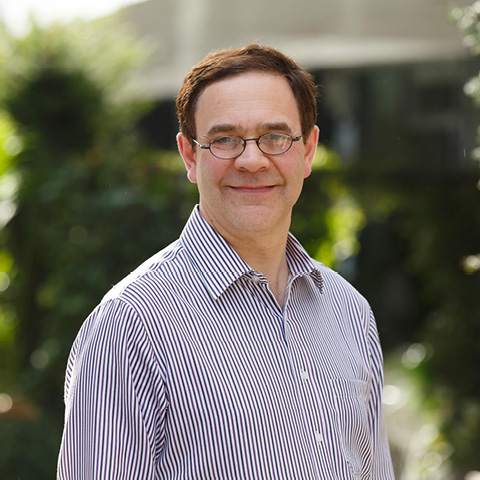 "It’s great to see ambitious businesses in the South West continuing to invest for the future, despite the current backdrop of economic and political uncertainty. We are proud to be helping these businesses, who recognise the benefits of looking beyond traditional lenders. For this to be acknowledged by the South West business community is the icing on the cake.” 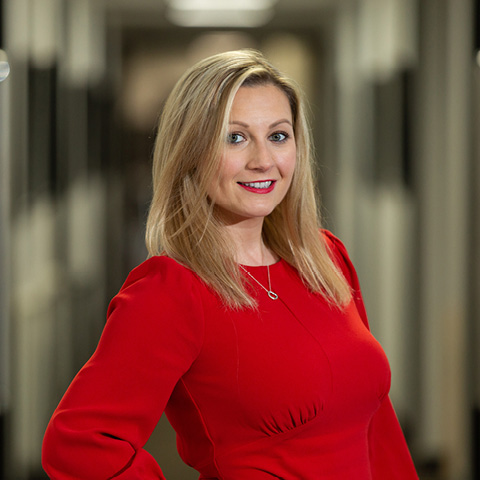 “I’m delighted that ThinCats is supporting an increasing number of businesses in the Bristol area – particularly those whose ambitions are being held back by traditional lenders. I look forward to helping more and more businesses as the benefits of using alternative finance providers like ThinCats becomes more widely known.” 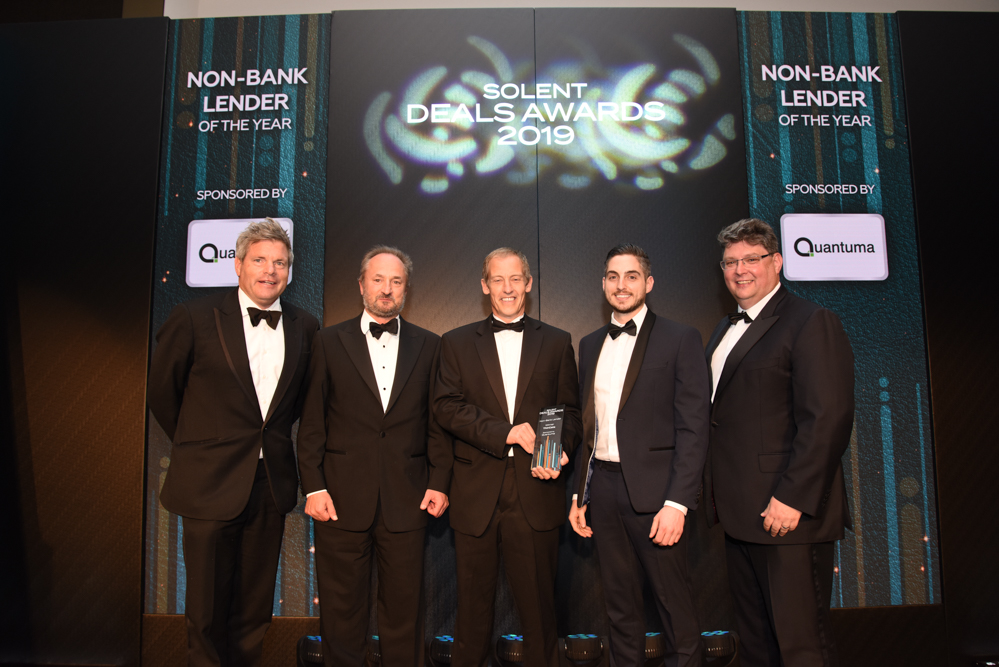 A few weeks earlier ThinCats was awarded Non-Bank Lender of the Year at the Solent Deals Awards 2019 held in Southampton in May. This was in recognition of the bespoke funding solutions that we have provided to numerous entrepreneurs along the South Coast over the last 12 months. 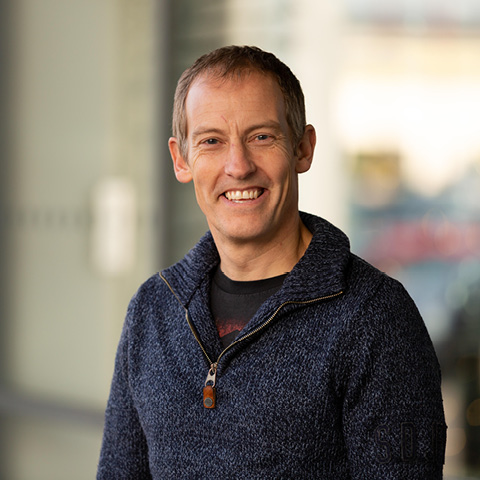 “This is the first time we’ve won this category. It’s good that all the hard work of our team is being recognised. More satisfying though, is being able to help businesses with the type of deals many banks just aren’t interested in, such as cashflow lending and lending to smaller businesses. Our biggest Solent deal last year was for £5m, so it’s great to be helping larger businesses too.”

Find out more about how we helped mid-sized businesses in 2020 and our funding outlook for the year ahead.

We are delighted to have partnered with Salt Edge, a leader in offering Open Banking solutions, to improve the efficiency of our upfront credit assessment and ongoing loan monitoring processes.