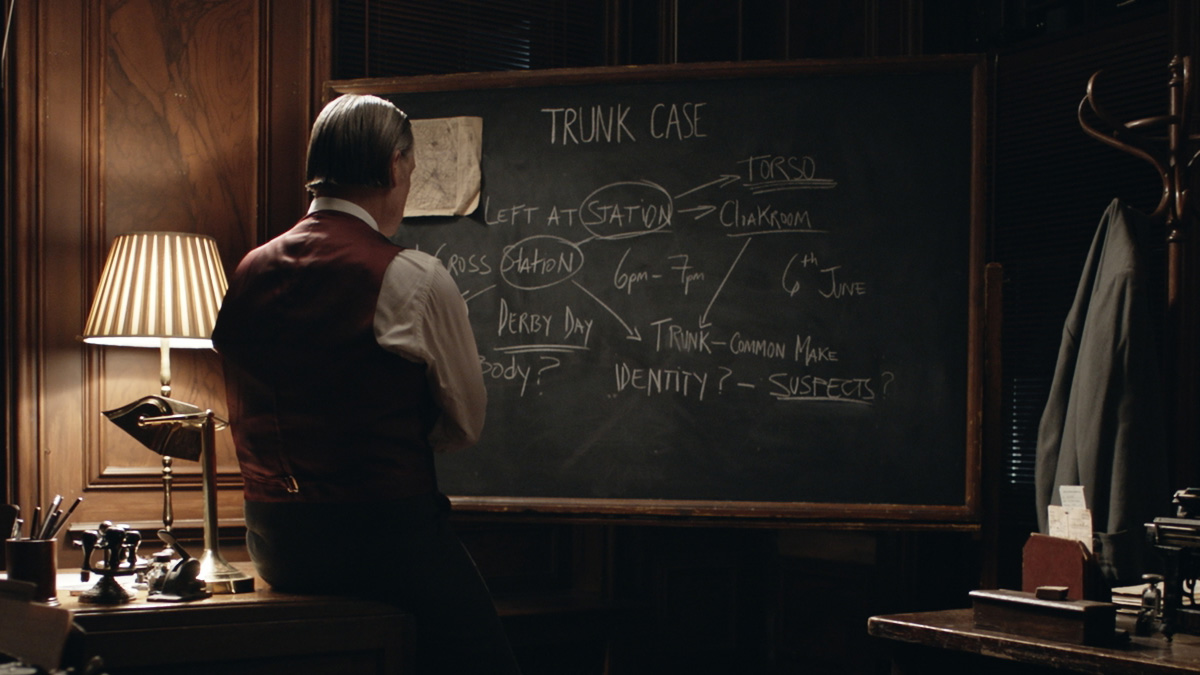 Storyboarding to success. 5 years of funding with 3DD Productions

For our longstanding investors, the name 3DD Productions will be quite recognisable. Over the years they have successfully raised 15 loans through ThinCats, with continuing plans for growth.

3DD Productions is a successful television production company that creates a range of TV series for channels such as Sky Group, Viasat, Netflix, UK TV and Discovery. The company first approached us for funding in 2013, after diminished bank lending had made traditional borrowing difficult. It had plans to bring post production in-house to reduce production costs, and to increase the number of their television series licensed worldwide.

Its global business, dealing with such names as Sky and Netflix, needed a particular contract style with extended payment terms and long-term commitments, standard for such global cable and satellite broadcasters. This has led the company to return to ThinCats for a number of loans since, via introducer, F&P Sponsors.

3DD’s chief executive, Dominic Saville, said: “ThinCats and F&P understand our business, and the strength of these business relationships, and we have been able to see a successful period of working together.”

The funding enables the company’s continued production output for their key accounts, with recent highlights including Murder Maps 3 on UKTV Play, a further season already commissioned and a new strand, Myths & Monsters, which recently enjoyed a successful premiere on Netflix UK and USA. 3DD is also in pre-production for Legends of Opera and Comedy Greats, both brand new series in co-production with Sky Arts.

Saville added: “ThinCats has demonstrated a business strength, coupled with a good understanding of the TV industry and its globalisation. The lenders understand 3DD’s business model and can see the results in our business growth and on the screen. The process is fast, and this allows for new opportunities to be proposed and turned around within weeks.”

The rise of the machines v the human touch

Amid current fascination with driverless cars, it’s worth considering how far we are from a driverless credit process, as it were – what do algorithms and AI have to offer, and what still requires human consideration?