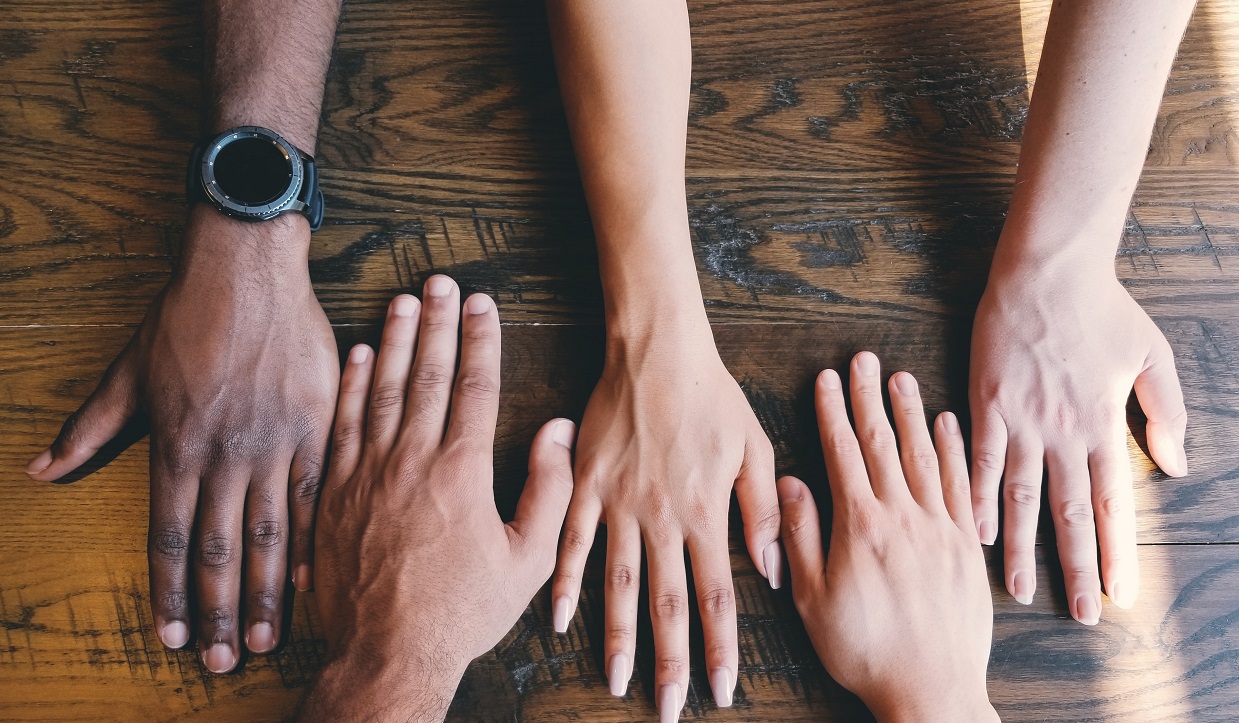 Diversity and inclusion (D&I) initiatives are no longer a ‘nice to have’ but a critical driver of business success, according to Lord Sebastian Coe. Speaking at a recent online seminar hosted by ThinCats, Coe believes that organisations that are diverse and inclusive will outperform those that are not by up to 15% with a corresponding impact on the bottom line. Referencing the marginal gains associated with improving sporting performance, Coe says a similar approach can be applied to improving an organisation’s performance by embracing D&I.

Coe’s views on gender equality were instilled in him from an early age. Growing up, his parents made no distinction between him and his siblings and their potential to achieve whatever they set out to do. With sisters pursuing careers in ballet, design engineering and fine arts, Coe said that his parents were committed to making sure nothing stood in the way of his sisters achieving success simply because they were women.

Even those who firmly believe in equality, however, do not always effectively translate this ethos into the workplace. It is easy to be complacent and presume the best talent will always make it into leadership positions regardless. And this, he told the online audience, was one of his biggest regrets from his time as William Hague’s Chief of Staff, a position which he held from 1997 to 2001. When discussing what they would most like to have changed from that period, it was not – as you might expect - electoral success or where the party ultimately ended up. He and Hague both felt they could have done more to encourage women into politics.

Coe admits that at the time he held an old-fashioned view that if a woman was good enough, they would automatically make it themselves and that talented people always come through. He acknowledges that he got it wrong and vowed that if he was in a position to influence and shape an organisation, he would be proactive in effecting change rather than thinking it would happen automatically.

Thankfully, he got that chance as Chairman of the London Olympic Games in 2012. Under his leadership, London 2012 carved out its own place in Olympic history by employing women as directors of sport and communication for the first time.

Coe is proud to claim that the London 2012 Organising Committee was the most diverse in the history of the Olympics. By creating specific pathways for the best women across numerous disciplines, the team broke every D&I target it set out to achieve with 25% of the workforce from the six host boroughs and females outnumbering males in directorship roles. Far from box-ticking or tokenism, creating a diverse team is vital to attracting and retaining the best human talent and, ultimately, futureproofing your business. Coe states that if businesses are trying to encourage smart young people to join their companies, they need to ask themselves a killer question: does your organisation reflect the world that I live in? If the answer is no, potential employees will move on to an organisation that does.

And the ability to actively engage your workforce has never been more important than during the global pandemic, added ThinCats’ CEO Amany Attia. Companies that have successfully navigated the challenging conditions have had a firm handle on their finances, understanding their financial position, what they needed and when, she noted. They were also quick to adapt their business model to the changing environment. But this quick response is only possible where staff are on board with the changes. “Successful management took their company along - they took all their staff along - with how that model needed to be adapted,” said Attia.

Coe echoed this sentiment stating that organisations that were able to adapt their thinking with a left brain/right brain approach where half the team focused on crisis management while the other half figured out how to be better as an organisation were well placed to deal with the challenges and opportunities presented by the Covid pandemic. Coe describes the most successful organisations as    being restlessly curious about the future with the vision to see potential change and how best to modify their activities to succeed in a totally different environment. 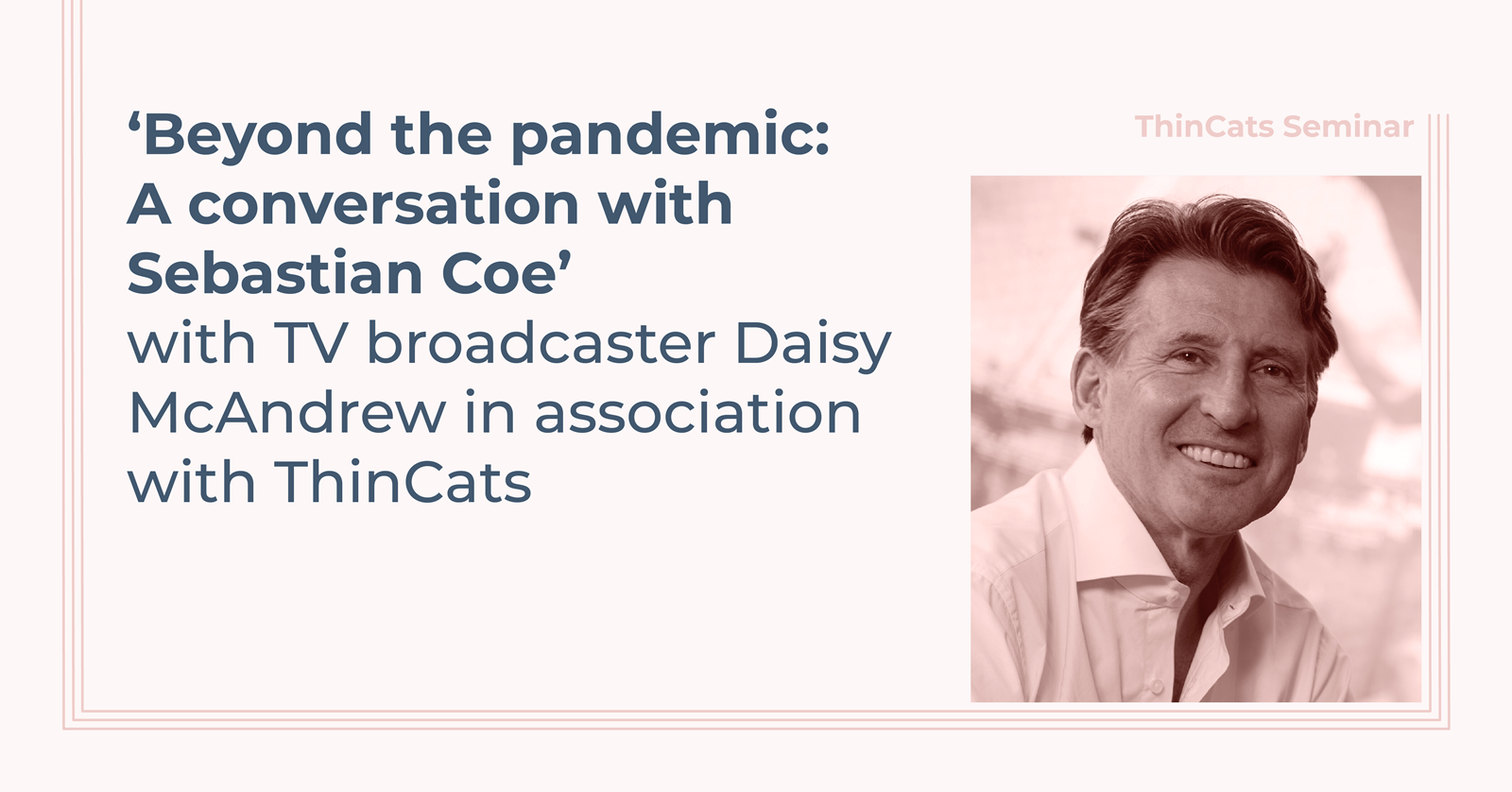 A team of ThinCats staff set off for a 26-mile hike to raise funds for mental health charity, Mind, from ThinCats’ head office in Ashby de la Zouch, Leicestershire at 8.30am on Thursday, 8 July in glorious sunshine.