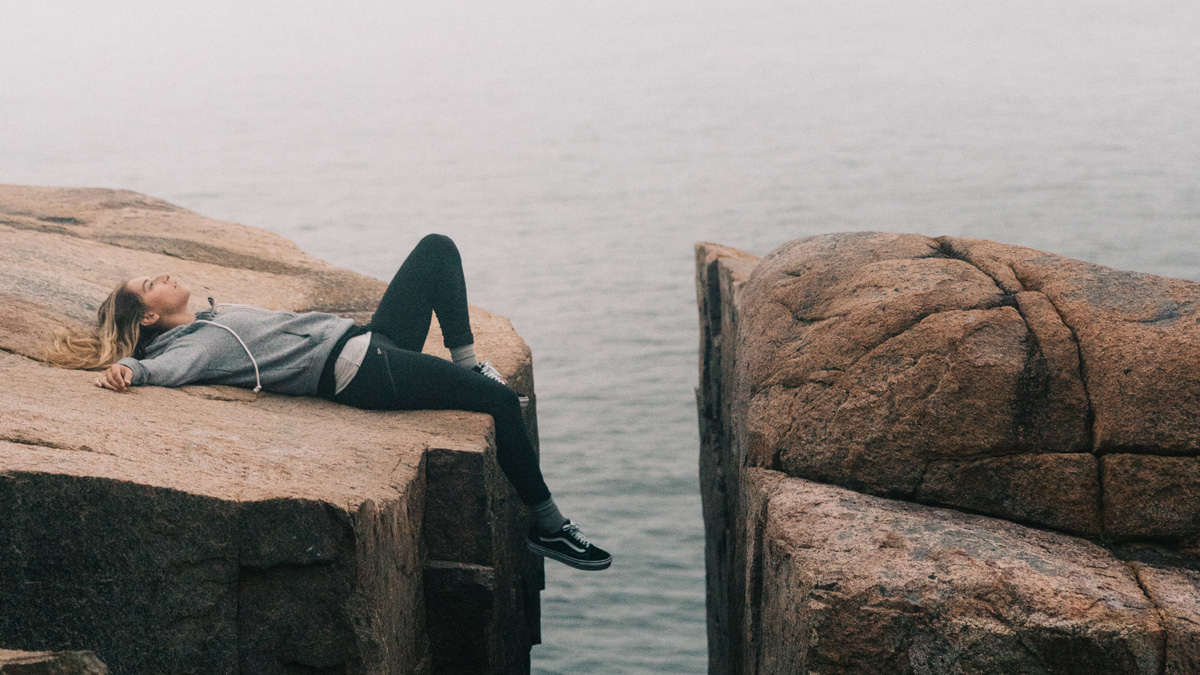 How alternative lending can help close the UK productivity gap

British industry is caught in a paradox. There has been a severe slowdown in productivity since the financial crisis, despite the world going through what’s been described as the fourth industrial revolution. It’s as if Watt develops the steam engine, Stevenson builds his rocket, Cartwright unveils the mechanical loom and Britain’s rate of growth somehow still slows.

The Office of National Statistics reports: “Over a longer period, UK productivity growth has been relatively weak – in particular, since the onset of the economic downturn in quarter 1, 2008.”

“Since 2008, productivity in the UK has essentially flat-lined,” said Bank of England chief economist Andy Haldane, in a recent speech, ‘Hub no Spokes’. He was in no doubt as to the seriousness of the problem: “This is almost unprecedented in the modern era, a ‘lost decade’ and counting". The UK faces perhaps no greater challenge, economically and socially, than its productivity challenge.

The rest of Haldane’s speech was devoted to why this might be so, and what can be done about it.

One explanation for this situation is that “for all the jobs being created in the economy they were not in the kind of sectors that generate the kind of growth and wealth creation that the UK economy needs,” according to Sky’s business editor.

While this is true, it doesn’t explain why we are creating the ‘wrong jobs’. One answer you might have heard is that ‘zombie companies’ are holding productivity back, with capitalism’s creative destruction put on hold since the crisis through bargain-basement cost of capital. It’s a neat argument, but doesn’t really stand up to closer examination. The cost of capital, for one thing, is even cheaper in Germany. Haldane concurs, calling this “wrong-headed” – it’s not about zombies. Corporate laggards are not broken, but neither are they thriving, he says. And they are more than just a tail: they employ about 80-90% of the workforce: “They are not the tail; they are the dog.”

“The UK is in many respects a tale (tail) of two companies,” punned the chief economist:  “a small set in the upper tail gazelling along the productivity high road and a much larger set in the lower tail snailing along the low road.”

Britain ranks low on R&D expenditure by international comparison – at 1.7% of GDP, more than 1 percentage point below its main competitors. What’s more, three-quarters of the UK’s private R&D spending is by only 400 companies – less than 0.01% of its businesses. As a result, among SMEs, we rank 20th out of 36 in the European league table on in-house innovation and the introduction of new products and processes.

This is despite the fact that there are more UK companies in the upper tail – the major innovators and growers – than in Germany and France. The UK has appeared in the top 5 of the Global Innovation Index for each of the past five years, ahead of France and Germany. “The UK’s long tail problem is largely a diffusion rather than innovation problem,” says Haldane. Technology is not reaching most companies: the bleeding edge seems to have scabbed up. “Stronger, longer spokes are needed to reach the long tail,” says Haldane, in a top-notch mixed metaphor. Which, remember, isn’t a tail at all, it’s a dog.

“When it comes to innovation, the UK is a hub without spokes,” he adds – the hub being the heavy innovators, and the spokes the channels that innovation spreads.

Britain stands in stark negative contrast to Germany in regard to the SME investment that can push this diffusion. UK banks lend 6% of their assets to corporates, whereas Germany’s lend more than three-times that (see table 1). And we know from our experience, that these loans tend to be of what the banks’ determine to be a low-risk nature. It does not encourage innovation or entrepreneurship.

This reluctance is also reflected in government support: the UK’s national development bank, the British Business Bank, has assets that are a tiny fraction of its German counterpart, the KfW (see table 2).

What funding can do

UK businesses are starved of capital without which the majority cannot close the productivity gap with the heavy innovators. “Can ways be found to accelerate the rate of technological diffusion to the long tail?” asks Haldane, answering his own question with “an improved diffusion infrastructure, using as a base existing institutions and the UK’s innovation strengths, could help to close those productivity gaps.”

Such existing institutions undoubtedly include the BBB and mainstream lenders. However, the latter have been constrained by regulations over the past decade, plus often lack an understanding of the complexities of SME capital needs. They generally need to lend against secure assets and a simple business plan. Modern businesses – especially the innovators – can seldom tick all the boxes that banks need. But the expertise and the will to provide capital to UK SMEs exists in the form of alternative finance. We’re growing and we know UK business.

We have combined traditional bank lending expertise – experts who have spent many years working with businesses to provide the finance they need at terms that work for them – with quantitative tools that identify those most in need, combined with new forms of finance.

We are the spokes.

By opening up new flows of capital to UK SMEs, alternative finance is playing an important part in helping UK talent drive improved economic growth. Read our paper on why the UK should care about finding alternatives to traditional bank funding, the benefits to businesses and the future of funding