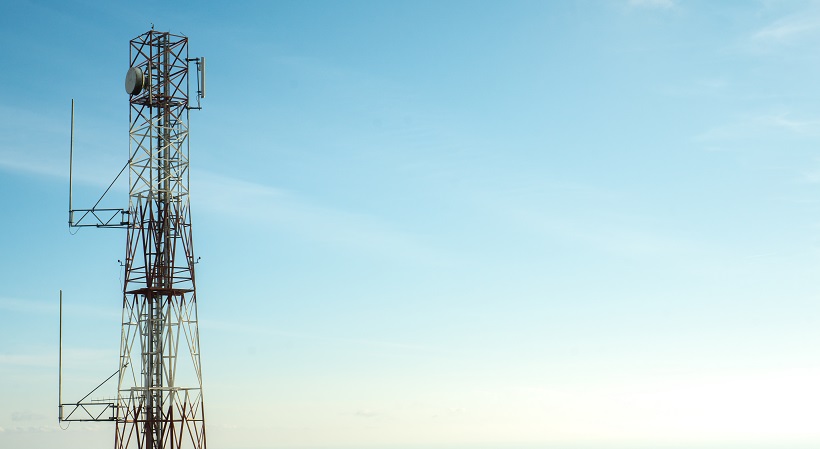 Management buy-outs are a staple of the alternative lending industry, and ThinCats has been happy to help a large number of management teams make this happen. Employee buy-outs are somewhat rarer, but this is what has been successfully accomplished by one Midlothian-based IT firm through a ThinCats loan.

Network ROI was founded in 2003 by Sean Elliot, a well-known and respected IT professional and entrepreneur with more than 30 years of experience in the IT sector.  The initial focus was to provide IT support to companies in Scotland but, as the company has grown, its focus has expanded to delivering a full range of managed IT and connectivity services to organisations throughout the UK.

Having put the company on a strong growth trajectory, Sean looked to its next stage: “We started looking at this in 2012,” he says: “I was coming up to 50, and we began to look at an exit strategy and a business plan to support that. I considered the usual options such as a trade sale, but came across the concept of employee ownership.”

The company needed £1m to finance the transition, and went looking for sources of capital.

“We had a beauty parade and narrowed down potential funding sources to two – ThinCats and a conventional high street bank,” explains Sean. “While the bank’s business development people were keen to construct a loan that was viable for us, when it was referred to the credit committee we were presented with more draconian covenants, such as a shorter repayment term and taking all our business to the bank, which made the deal a lot less attractive.”

And, while ThinCats business originator Maureen Armstrong made the process “easy and straightforward”, says Sean, “we never got to meet anyone from the bank’s credit committee – it was like dealing with a third party we never saw.” So ThinCats became the preferred option.

There are 32 employees, all with a stake in the business as a result of the ThinCats financing. “The loan has allowed us to transition to full employee ownership, facilitating my succession,” says Sean. “When we complete the second five-year phase, we may well look to ThinCats to refinance that.”

Submit your best photo encapsulating the new ThinCats style of imagery for a chance to win £500 for charity. T&Cs apply. Find out more

Britain’s very oldest family businesses have passed from generation to generation for almost half a millennium. But what’s the best form of transition when the next generation has other plans?