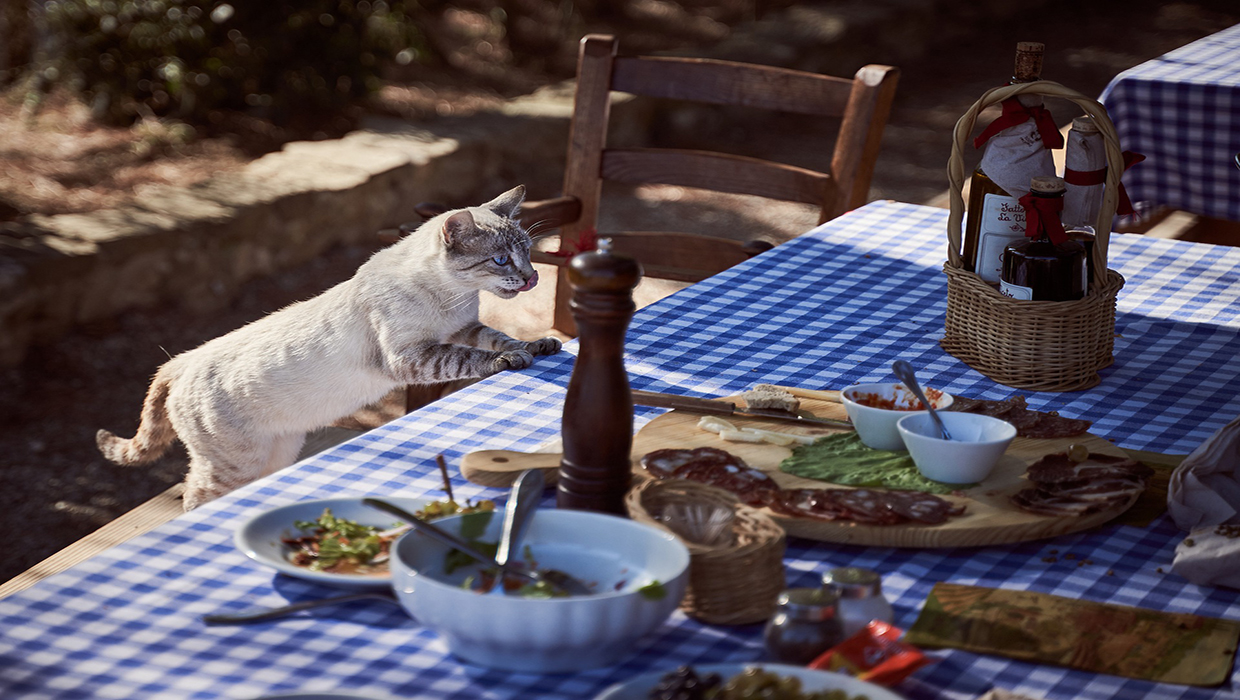 Eating the banks' lunch: Why alternative debt is no longer so alternative for lower mid-market private equity

This is particularly true when it comes to private equity firms raising debt capital. Alternative – also known as direct – lending is the fastest growing asset class in this space, according to research from Deloitte, with such lenders raising consistently larger funds: “With more capital to deploy, direct lenders are now writing larger tickets and expanding into areas previously dominated by the banks.”[2]

In Europe, the amount of private debt financing provided by banks has fallen from about 80% around the time of the financial crisis to 25% today. “Banks face more competition in the debt markets than ever,” according to Investment Pensions Europe magazine back in 2014.[3] The intervening years have only seen that competition strengthen.

This is far from being a novelty, as the US has long had a strong alternative finance sector and, while it’s grown over the past decade, it was thriving well before that. That this is a trend which began before the crisis is indicated by the related debt market of leveraged loans, where global non-bank provision overtook that of banks at the end of the last century (see chart below).

Private equity has seized on this burgeoning source of finance. Some 47% of private equity funds launched since 2010 have taken up subscription credit facilities offered by alternative finance, according to Preqin, compared to just 13% of funds launched before that date.[4]

One important factor in this trend has been that banks are lending less. Firms’ requirement for loan capital hasn’t diminished – banks’ readiness to lend has. They have reduced lending in order to meet the EU’s regulatory capital requirements – encapsulated in Basel II and III regulations – by deleveraging, particularly to client sections that are seen as riskier. Lower mid-market PE firms seeking debt finance fall within this definition.

As a result of this unfulfilled demand, alternative lenders have stepped in. They are often backed by quality institutional investors seeking to increase yield in an ultra-low interest rate world, alongside diversification away from more traditional fixed income asset classes. Pension funds, insurance companies and family offices are some of the biggest investors in this space.

Alternative lenders are taking an ever-increasing share of this market in Europe. “This in itself is not new,” notes Deloitte, “but what is interesting is that they are beginning to seriously penetrate markets that are dominated by traditional bank lenders”. For example, alternative finance deployment in this space was steady, year-on-year, at c€22.6bn in H1 2019. However, this followed an exponential increase in alternative lending of €16.7bn, €26.8bn and €38.1bn in 2016, 2017 and 2018 respectively, according to the consultancy.[5]

According to lawyers Vinson & Elkins, the US mid-market PE direct lending market has ballooned to $910bn, in what was previously considered a “backwater”. Again, this is a global phenomenon, not a peculiarity of the US.

Direct lending via the medium of funds has, of course, been around for some time. However, it has historically been focused on the mid-market upwards. Direct lending funds, and the institutional capital lent through them, has not ventured down the cap scale. The reason for this is that, previously, the level of expertise and analysis to do this has made it uneconomical for alternative lenders, given the level of due diligence for a lower mid-market loan is pretty much the same as for a significantly larger deal.

This is changing. Institutional-quality loan capital is increasingly being made available to the lower-mid market. This is a function of both the maturity of alternative lending as an asset class – which naturally focused on the larger deals early on – and the increasing capability of technology, in the form of big data, machine learning and the like, to provide robust analysis of the market.

For example, ThinCats, supported by its proprietary credit model and experienced origination and underwriting teams, is able to provide the benefits of direct lending capital to areas of the market that were previously wholly reliant on the banks.

[5] Private Equity Managers Are Increasingly Turning to Loans Instead of Investors, https://www.institutionalinvestor.com/article/b1ft12gp9lsv00/Private-Equity-Managers-Are-Increasingly-Turning-to-Loans-Instead-of-Investors

Is access to credit from banks tightening for SMEs?

It is interesting to see that many of the high street banks announce that they plan to lend billions of pounds to support UK SMEs. It reads well as a headline, but does it stack up as a fact?

One of the consequences of processing more than 1.6 million government backed loan scheme applications is that banks and alternative lenders have been limited in how much “business as usual funding” they could support. This is especially so for those type of deals such as MBOs or some private equity backed deals that were ineligible for CBILS or CLBILS funding.