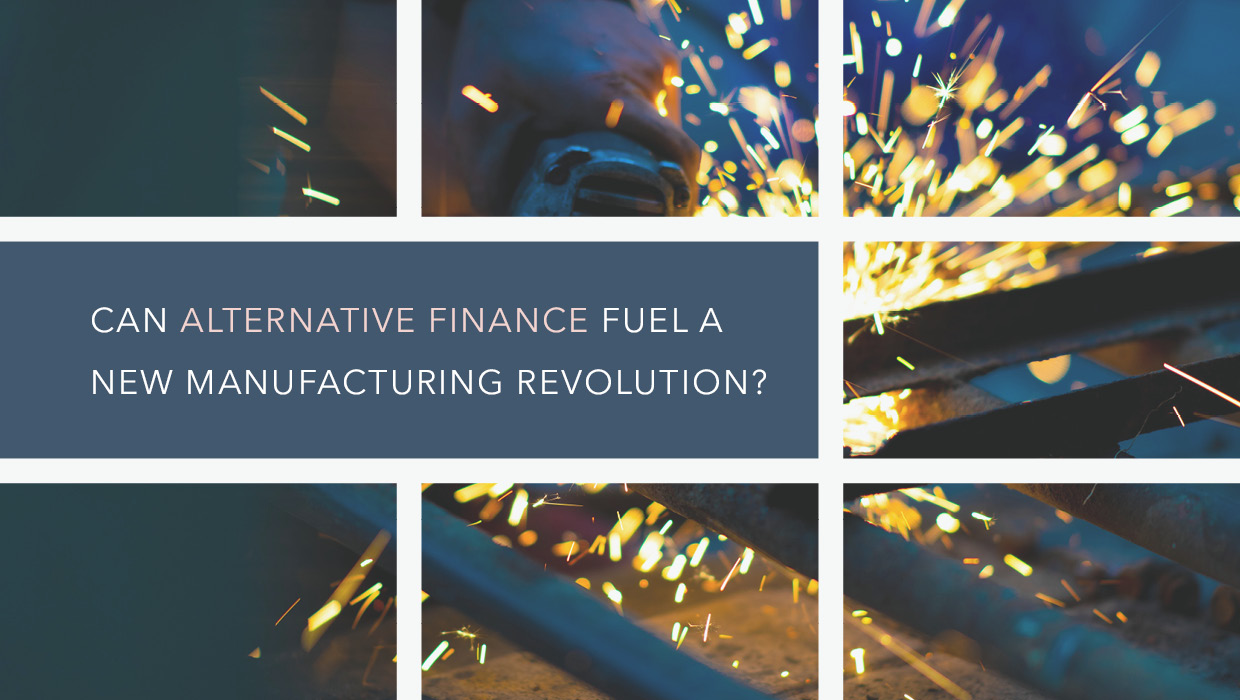 Once upon a time, Britain was a great manufacturing nation.

That’s the perception – was.

While it’s true that manufacturing makes up a smaller proportion of GDP – 11%, down from about a quarter in the 1970s – it’s still world class at what it does.

For example, Britain is second only to the US in aerospace, manufacturing everything from aircraft engines to Mars rovers. It’s now much more than a man in overalls standing by a lathe, with digitisation, AI and machine learning driving a new industrial revolution.

Manufacturing is on the up: “If current growth trends continue, the UK will break into the top five by 2021. In the UK, manufacturing makes up 11% of gross value added, 44% of total UK exports, 70% of business R&D, and directly employs 2.6m people,” according to the Manufacturer.

UK plc remains an industrial powerhouse, even if the engine is somewhat smaller than when Brunel was around, sporting massive top hats and sideburns. But to work, to accelerate, that engine needs fuel. And that fuel is finance.

Banks are happy to fund big manufacturers with lots of assets: if you’re Cadburys and have been around for almost 200 years, they assume you’ll likely be around long enough to pay off the loan. If you’re BAE Systems, with a revenue of more than £16bn, they reckon there are enough assets to make a claim on should things go badly.

But if you are an SME manufacturer, however long you have been around, you are classified as higher risk. That’s not banks being unsympathetic or misunderstanding your business, it’s how they are forced to classify SME loans by international banking regulations. The upshot is, they are also compelled to keep these ‘risks’ constrained on their balance sheets.

Over the past decade, with banks drawing back on SME lending, along with other areas defined as ‘risky’ (such as technology), that’s proven to be a bottleneck for businesses.

For example, traditional lenders are often wary of financing MBOs because they are more complex than standard loans.

What are the alternatives?

That’s not the case with alternative finance providers, who are not wrapped up in the red tape of banking regulations, and often have the hands-on knowledge of the sectors they lend to that allows them to make an informed decision on a loan based on the merits of the business, not just a one-size-fits-all lending algorithm.

For example, we recently provided £1m of capital to the management team at Riley Automation in the East Midlands to finance its MBO.

Riley designs and manufactures a linear vibratory and parts handling systems. Not a term you may be particularly familiar with, as it’s rather niche, but these machines are used in a wide variety of industries, from food to pharma. They move goods – from pills to Pringles – along production lines. Customers, past and present, include United Biscuits and Boots.

Borrowers Mick Sturgess and Andy Hooley have been with Riley for 25 years each, and have worked in pretty much every stage of the firm’s manufacturing process at some point. Riley is just such an example of a manufacturer wanting to leverage off the AI revolution, as Sturgess explains: “We’re working with people in the robotics industry who require presentation of components to the robot cell. With years of experience building parts handling systems, we can offer a solution to suit their application.”

Although banks might be wary, our experts knew they were working with a solid business: “When we visited their factory, we were also very impressed with the quality of the machines and the variety of end users that they supplied,” says credit analyst Saahil Dhanak.

With both lender and borrower satisfied, the loan process “all went to plan,” says Sturgess. “We got the funding we needed, when we needed it. It’s a good option for companies trying to raise cash.”

Another example of an MBO successfully funded through us is Teer Coatings. This is a Worcestershire-based manufacturer of Physical Vapor Deposition (PVD) coatings for a wide range of sectors, including Formula 1, oil and gas drilling, and medical technology. The business employs more than 50 staff and is also a market leader in the manufacture of coating machines.

The management team wanted to take the business on from owner Miba AG for a seven-figure sum. However, it found its existing bankers slow and unresponsive, and so an alternative finance solution became the preferred option. Boutique corporate finance firm Sentio Partners, acting for Miba, introduced the management team to ThinCats.

We were able to put together a flexible funding package featuring both an amortising capital and interest structure as well as an interest-only facility with bullet repayment, which proved an excellent solution for the management team at Teer.

Wayne Southall, Teer’s MD, said: “This business is all about high performance and ThinCats certainly rose to the challenge. They injected speed and responsiveness into the transaction, together with a can-do attitude that you simply wouldn’t find with a traditional bank.”

“ThinCats were very commercial and did everything they said they would do when they said they would do it,” added Rory Wade, Partner at Sentio Partners: “You really cannot ask for more from a funder than that. I can safely say that we would not have got there with a traditional debt funder and the ability to move quickly and adapt to changing circumstances has been a key feature of ThinCats in this process. The completion of the management buyout has put Teer Coatings on a very strong footing for the future.” 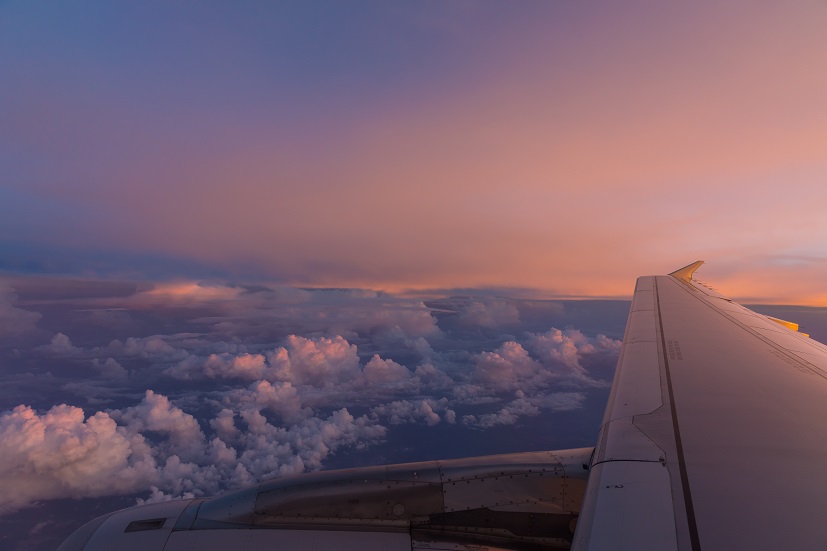 Michigan-based Dynamic Aerospace & Defence was the acquirer, and Hydram is its first acquisition outside the US. Don Nystrom, president of the Dynamic Group said: “ThinCats worked hard to understand both businesses and showed total commitment to conclude this transaction at pace. The acquisition provides a strong platform for expansion into the UK and wider European market.”