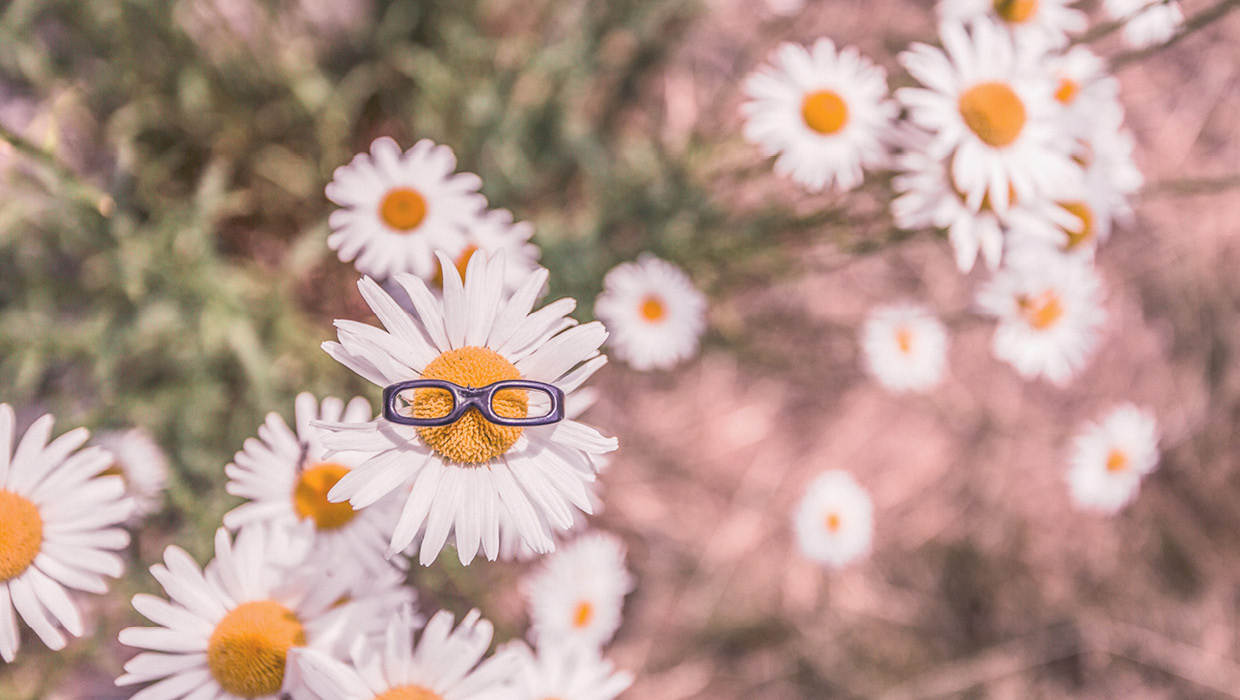 Is access to finance a barrier to SME growth?

Small business growth opportunities are being stymied through lack of capital, research has found. This is exacerbated because many businesses feel they are unlikely to get a loan to fund their growth plans.

Entrepreneurs start with an idea, and maybe a pencil. And, while Les Mis author Victor Hugo was right in saying there’s nothing so powerful as an idea whose time has come, he didn’t go into any depth as to how it might be financed. This is no small matter – access to capital is “a critical factor for SME growth”, according to the Economic and Social Research Council.

And that is the sticking point for many businesses.

Lack of growth does not equal lack of ambition

It’s not that SME owners are not ambitious: half believe they will experience growth to some degree in the next 12 months, according to a Federation of Small Business survey. Of these, 8% expect increased turnover of more than 20%. Annual SME turnover is about £2trn, or 52% of the total of the private sector, so this level of growth, even if not completely realised, makes a huge contribution to the UK economy.

A 2018 survey from the CBI, in association with Oxford Economics, found three main ways UK SMEs expected to grow:

Realising these ambitions doesn’t come for free. Keeping ahead of market trends, tech investment and breaking into new markets require capital. Despite this, SMEs anticipating expansion are much less likely to seek loans or debt capital to fund this, compared to the overall smaller business population.

This disappointing conclusion is backed by other research. The British Business Bank (BBB) found that one in three firms wanted to grow but didn’t know how. SMEs’ confidence in getting a loan is declining, according to the BBB in their Small Business Finance Markets 2017/18 report: “attitudes against borrowing are becoming more entrenched across SMEs of all size bands, with around 70% willing to accept a slower growth rate rather than borrowing to grow faster,” found the investment bank. “Combined with the increase in positive cash balances held by SMEs, this suggests a broader reticence to invest to grow.”

The rise of alternative lending

Entrepreneurs have been deterred by a lending environment they have seen turn against them over the past decade – decisions that are increasingly made remotely, with no understanding of a firm’s ability to generate cash. However, one phenomenon that has swum against the stream – and with increasing strength – is alternative lending. Indeed, according to the FSB's Going For Growth report, “smaller businesses with growth ambitions may be more likely to look for finance from alternative, non-traditional sources, compared to those that seek finance for cash flow purposes”. One reason for this is that alternative finance providers have repeatedly demonstrated they understand SME financing needs. 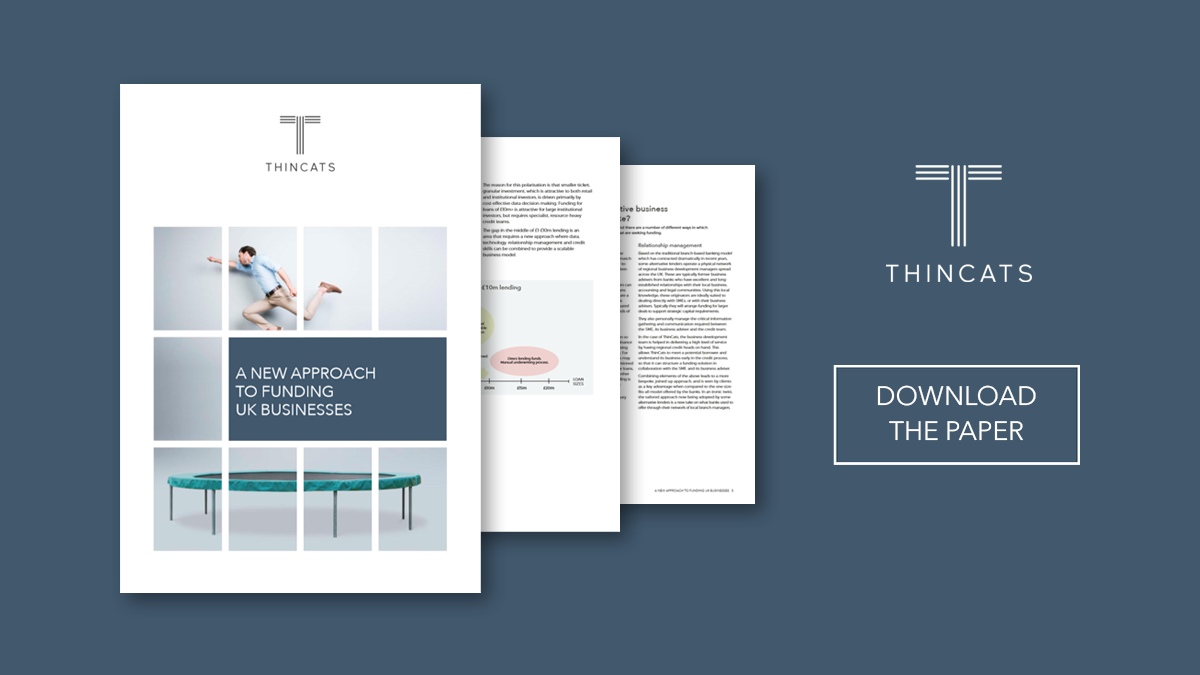 ThinCats Chief Development Officer, Damon Walford, says: “Growth often stems from doing something differently; realising the possibilities of this isn’t well served by a tick-box approach, which is premised on routine. It can serve SMEs well to work with lenders with a deep understanding of their businesses’ needs: what the opportunities are, and how loans can best be structured to support this growth. That’s something that alternative lenders such as ThinCats have made their own over the past few years.”

Perhaps it’s not surprising that businesses seeking to innovate may themselves be best served by an innovative form of finance.

In 2012, John Northcott, Paul Segal and their team saw the potential of a pioneering design that would change the manufacturing industry and break the timber monopoly. What was once a research project has now become a pioneering brand synonymous with innovation and sustainability